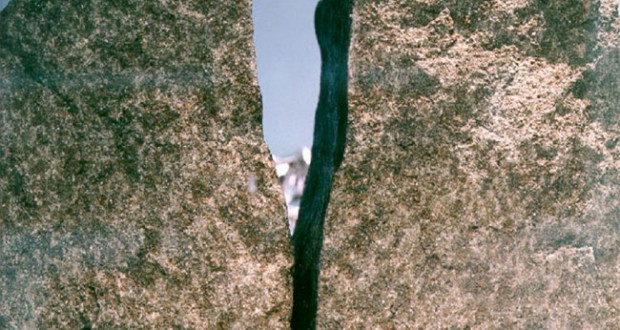 Another meteorite supports the likelihood of Martian life

New research on a Martian meteorite supports the idea that Mars has the right conditions to support life.

Scientists from the UK and Greece found something interesting in a piece of the Nakhla meteorite, which fell to Earth in 1911 in Egypt. Dr Elias Chatzitheodoridis of the National Technical University of Athens first discovered the unusual feature embedded within the chunk of meteorite. He contacted his colleague, Professor Ian Lyon at the University of Manchester, to get his take on the odd structure.

“In many ways it resembled a fossilised biological cell from Earth but it was intriguing because it was undoubtedly from Mars,” explains Lyon. “Our research found that it probably wasn’t a cell but that it did once hold water – water that had been heated, probably as a result of an asteroid impact.” 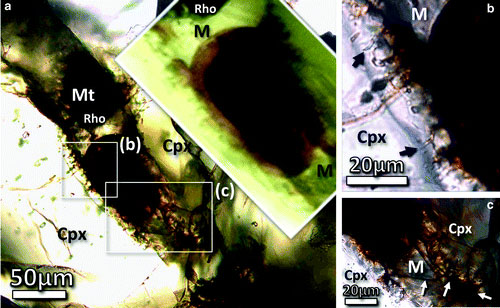 The team’s discovery is significant because it adds more evidence to support the notion that Mars has, or had, the right conditions to support life beneath its surface. If large asteroids hit Mars in the past, as the evidence suggests, researchers believe it created long-lasting hydrothermal fields that warmed the subsurface of Mars, making it a habitable environment. “We have been able to show the setting is there to provide life,” Lyon explains. “It’s not too cold, it’s not too harsh. Life as we know it, in the form of bacteria, for example, could be there, although we haven’t found it yet. It’s about piecing together the case for life on Mars – it may have existed and in some form could exist still.”

Astrobiology.com reports that the team plans to investigate other materials in the meteorite sample in search of possible biological signatures that will provide scientific evidence of life on Mars, past or present.

The team’s recent findings are published in the journal Astrobiology in a paper titled, “A Conspicuous Clay Ovoid in Nakhla: Evidence for Subsurface Hydrothermal Alteration on Mars with Implications for Astrobiology.”

Based on multiple studies, it’s becoming clearer that life once existed on Mars. The question remains: Is there life on Mars today? With data acquired by Curiosity and other Martian rovers, scientists believe the planet may still be habitable today. So it’s extremely likely that future studies will uncover additional evidence showing present-day life on Mars.