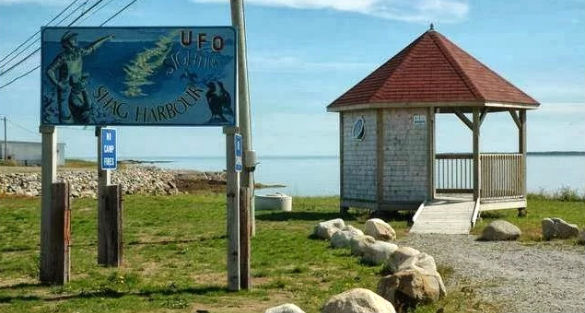 Earlier this week, a newspaper in Shelburne County, Nova Scotia reported that an event planned to celebrate the 50th anniversary of one of Canada’s most famous UFO incidents was in jeopardy due to funding. The event is being organized by the Shag Harbour UFO Incident Society (SHUFOIS), who had hoped to secure a grant offered by Canada’s Department of Communities, Culture & Heritage. Unfortunately, they were not approved for the grant, putting the event’s future in question. However, according to SHUFOIS, an anonymous donor has come forward to fund the event, and the festivities are now back on. 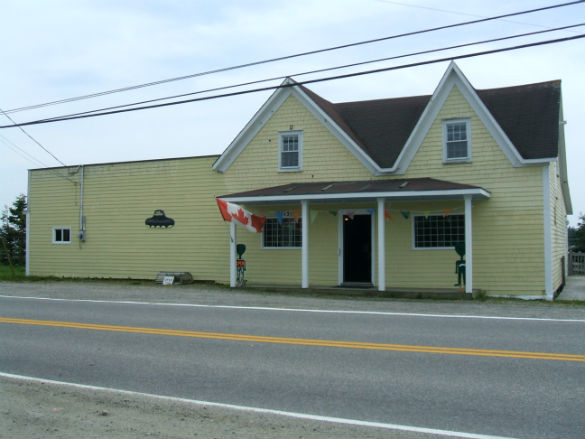 Shag Harbour is a small fishing village with around 500 residents. Their claim to fame is a UFO incident that occurred on October 4, 1967.

A website setup by the Canadian Library and Archives describes the UFO event:

On the night of October 4, 1967, officers of the Royal Canadian Mounted Police (RCMP) and six civilians witnessed an incredible, yet unexplainable, sight. Earlier in the evening, the RCMP had received many phone calls from residents reporting that an airplane had crashed into Shag Harbour. Both the RCMP and locals had rushed to the shore of the harbour, but what they encountered there was far from a conventional aircraft.

Witnesses reported seeing an object 60 feet in length moving in an easterly direction before it descended rapidly into the water, making a bright splash on impact. A single white light appeared on the surface of the water for a short period of time. The RCMP, with help from local fishermen and their boats, endeavoured to reach the object before it sank completely.

Local fishermen remember travelling through thick, glittery, yellow foam to get to where they saw the object. Bubbles from underneath the surface of the water appeared around the boats. The crews attempted to search the area for evidence of survivors, but found no one.

The Department of National Defence (DND) conducted an underwater search of the area, but failed to locate any evidence of an object.

The crashing of the unidentified flying object into Shag Harbour is still discussed today, with many articles appearing on the Internet. There is no trace of the RCMP reports of this sighting in the files. The Department of National Defence has identified this sighting as unsolved, and the only documentation that exists in the files is a DND memo. 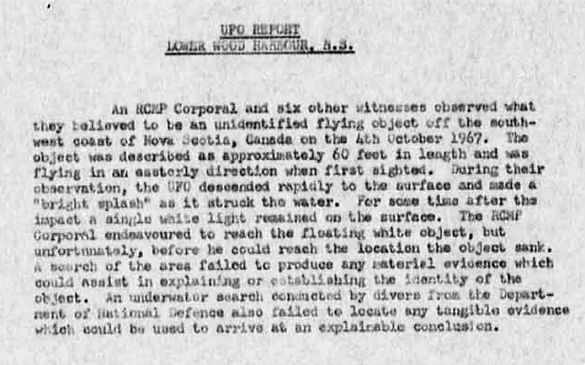 The incident is famous in UFO circles, and often referred to as Canada’s Roswell. However, SHUFOIS members say they have not received the support they feel they deserve.

Brock Zinck, vice-president of SHUFOIS , told the Shelburne County Coast Guard, “We can’t get a lot of love here in Shag Harbour; they won’t even give us a (Highway 103) sign.”

“Maybe the government doesn’t want to know we are there,” Zinck added. 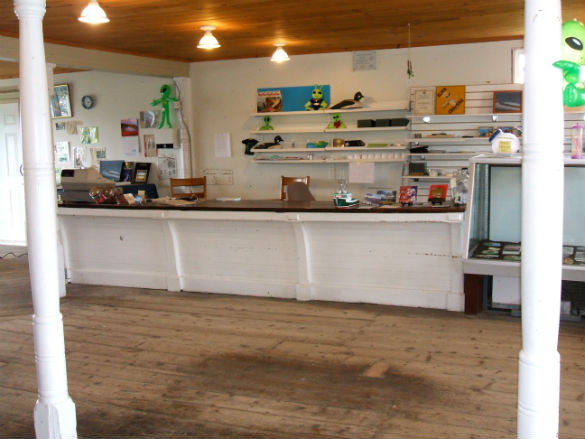 Their hearts were further broken when they were denied the grant.

“We were really counting on the grant…we were excited,” Zinck said.  “It does throw a wrench in our preparations. We had big plans to take it to the next level.”

However, in a press release OpenMinds.tv received this morning, Zinck writes: “We are back on track to make this the most epic Shag Harbour UFO Incident Festival ever. It’s going to be outta this world!”

Zinck says that a civilian, who is involved with the study of UFOs and “related phenomenon,” read about the lack of funding and, as Zinck puts it, “to our complete shock, offered a significant donation.” 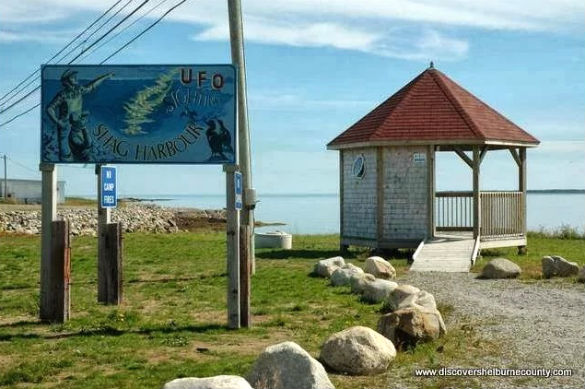 Gazebo and sign outside of the Shag Harbour UFO Incident museum. (Credit: DiscoverShelburneCounty.com)

Zinck says the donor wished to remain anonymous, but did provide a public statement.

Although there is much I can’t reveal, without any hesitation I can say the Canadian Government (and the International Community it answers to) appears to be concealing what happened in and around the waters of Shag Harbour, Canada on Oct 4th, 1967. People with the connections, notoriety, and finances are working hard to challenge how we view the world around us. Shag Harbour is one of the smoking guns that will be used to achieve this.

Mysterious, to say the least.

The weeklong festival will be held September 29 to October 1 later this year. There will also be an event on October 4, marking the actual anniversary of the event.

You can find out more about the festival at www.ShagHarbourIncident.com.