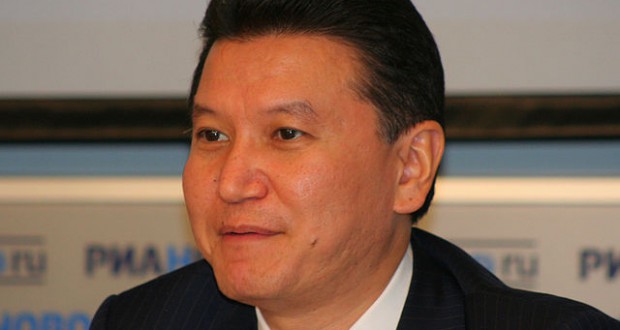 The win for Ilyumzhinov, who has presided over the FIDE for nearly two decades, was expected. But Kasparov was determined to at least attempt unseating Ilyumzhinov because he feels public comments about extraterrestrials made by Ilyumzhinov are negatively affecting the federation, hindering its growth and deterring potential sponsors. 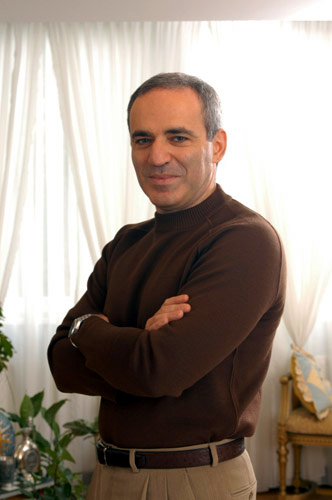 Ilyumzhinov claims to be an alien abductee, and has spoken about his extraterrestrial encounters for more than a decade. Ilyumzhinov, who is a former president of the Russian republic of Kalmykia, stated in 2010 that he met with extraterrestrials in Moscow, where he communicated with them, was shown around their spaceship, and was even taken into space.

But, despite his extraterrestrial tales, the federation seems perfectly happy with its long-sitting president. Radio Free Europe/Radio Liberty reports that Ilyumzhinov defeated Kasparov by a 100-61 vote in the August 11 election.