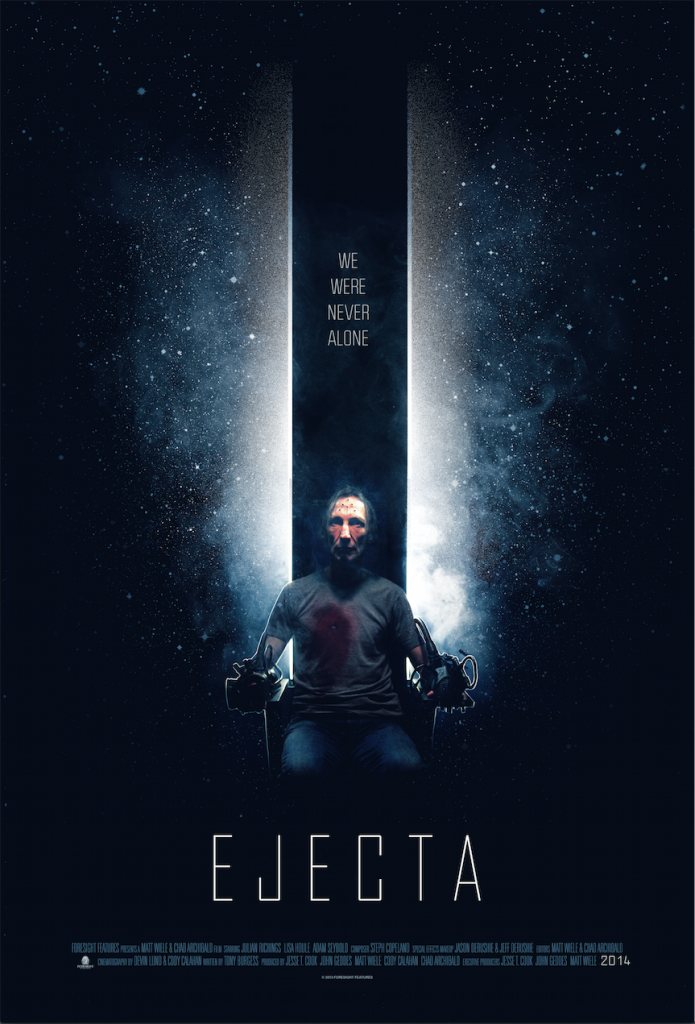 Entertainment news website Bloody Disgusting describes that, in Ejecta, “reclusive UFO conspiracy theorist William Cassidy is taken prisoner by a secret government agency investigating the arrival of an alien life form. Through flashbacks they uncover the terrifying details of what happened the night the alien returned and changed everything we thought we knew about the universe.”

The movie was written by Tony Burgess, directed by Chad Archibald and Matt Wiele, and produced by independent studio Foresight Features. Dee Wallace, the mom from E.T. the Extra-Terrestrial, makes a cameo in this film. The film also stars Julian Richings, Lisa Houle, and Adam Seybold. 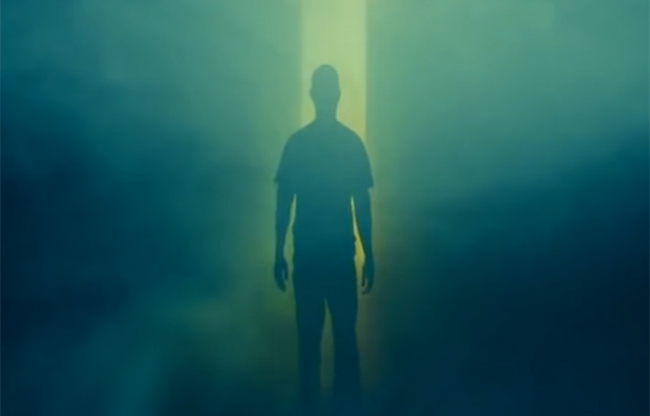 Ejecta premiered back in August at the 2014 Fantasia International Film Festival in Montreal. It’s unclear what IFC Midnight has planned for the movie. But, if it follows the same formula used for Hangar 10 and Extraterrestrial, the movie will soon be made available as video-on-demand, and released in select theaters. 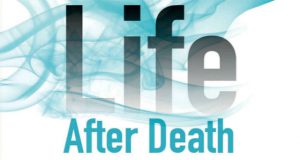 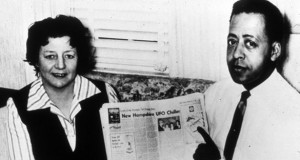