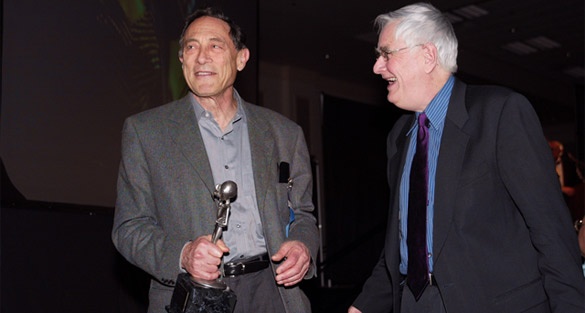 Vanity Fair’s website has posted a long piece on the work of famous Harvard psychiatrist and alien abduction researcher, John Mack. Typically mainstream media is very tongue in cheek about these topics, but the Vanity Fair article is very respectful, and chronicles Mack’s impressive history.

John Mack was a prestigious psychologist at Harvard Medical School. He also won a Pulitzer Prize in 1977 for his biography on Lawrence of Arabia. It is surprising that such a scholarly figure would take the idea of alien abductions seriously. However, upon meeting with prominent expressionist abstract painter, Budd Hopkins, who had been researching alien abductions, Mack was intrigued. 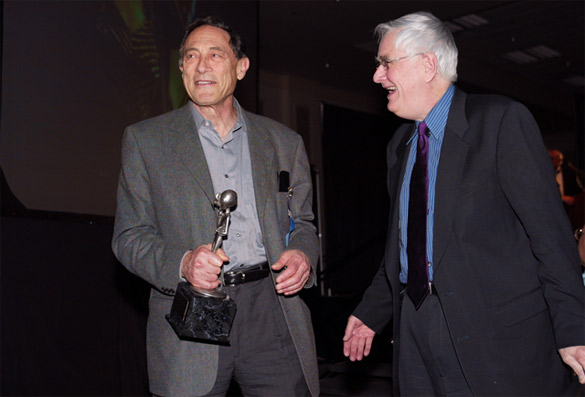 Vanity Fair chronicles how Mack began meeting with alien abductees and, in his professional opinion, found them to be honest. He says he observed the trauma they suffered from their mysterious experiences, even though he was unsure of exactly what took place and how.

Mack went on to do lectures and wrote a couple of books on the topic. However, his controversial work did not go unnoticed by Harvard. They questioned his methods, causing Mack to obtain a lawyer to help him fight to keep his job. He eventually won his case and was allowed not only to continue, but to also share his opinions in any way he saw fit. 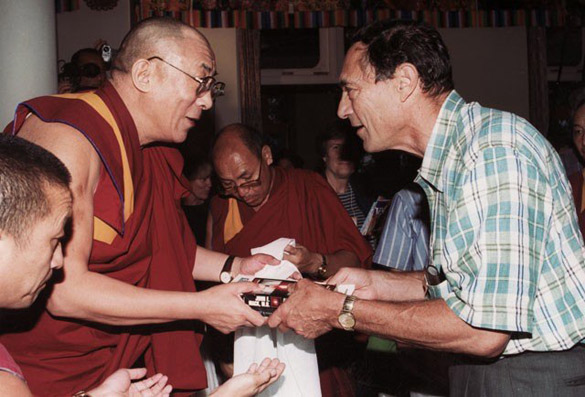 Mack presents the Dalai Lama with a copy of his book Abduction: Human Encounters with Aliens in 1999. (Credit: Carl Studna/Vanity Fair)

An exciting revelation in the Vanity Fair article is that there is a movie in the works on Mack’s life story. According to Vanity Fair, “After a four-year negotiation, the film and television rights to Mack’s story were granted by the Mack family to MakeMagic Productions, which has partnered with Robert Redford’s Wildwood Enterprises, and a major feature film is currently in development.”

You can read the Vanity Fair article here: Alien Nation: Have Humans Been Abducted by Extraterrestrials?