Home / Articles / Air Force medic says Eisenhower met ET
Bill Kirklin was a medic at Holloman Air Force Base in 1955 where he believes President Dwight Eisenhower landed for a secret meeting with Extraterrestrials. 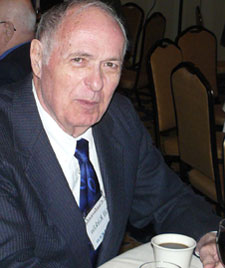 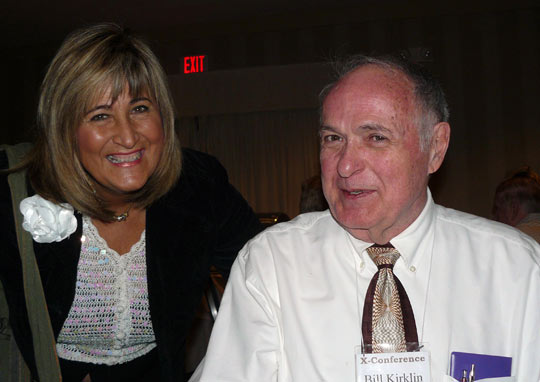 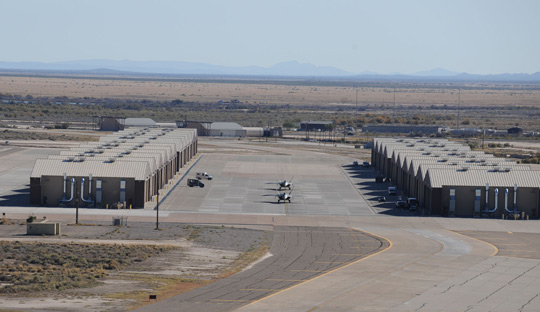