At least two new designs have appeared in Wiltshire during the first week and a half of June. 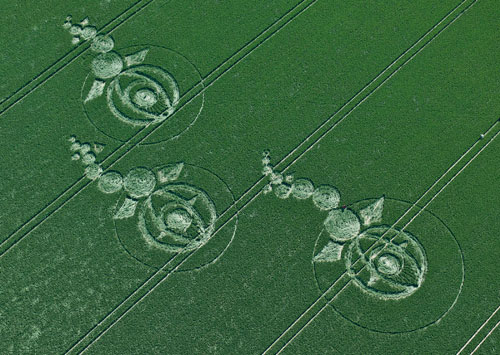 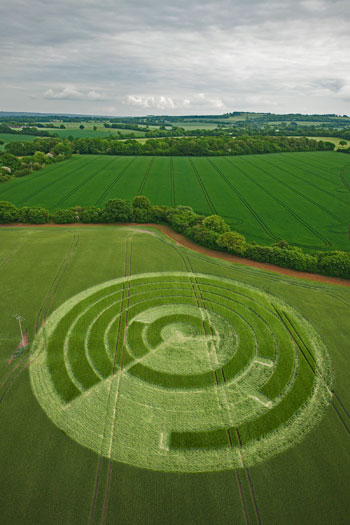 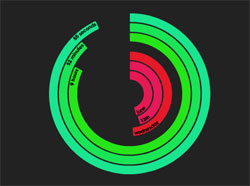