According to the BBC, two friends discovered the crop circle just before sunrise on Monday, December 30. They claim they noticed strange bursts of green lights while driving on Chualar Canyon Road south of Salinas. So they pulled over, started recording video, and ventured into the field.

A local resident told NBC affiliate KSBW, “I’m a skeptic, but this could be aliens, I don’t know. I’m always willing to believe something, so I mean, and if there’s proof, you can’t deny proof, but right now it looks like aliens to me.”

Although most crop circles are eventually traced to human creators, so far, nobody has claimed responsibility for creating this crop circle. 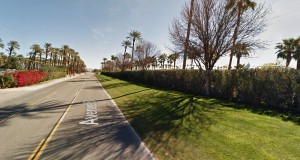 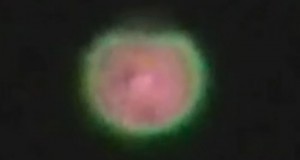