For many nights (during January through May of 1967), people reported a star-shaped UFO with a glowing dome and beacon light. 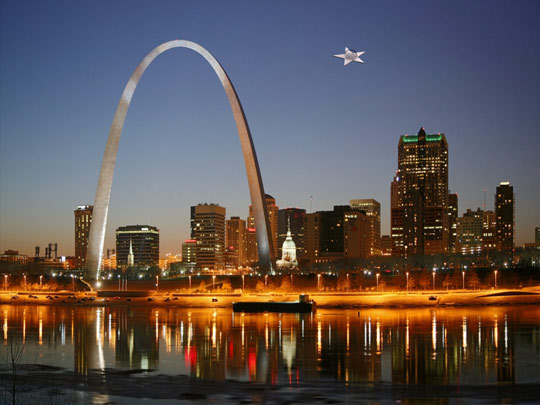 For many nights (during January through May of 1967), people reported a star-shaped UFO with a glowing dome and beacon light. The unknown craft sailed over portions of St. Louis, always following the same route. Source: Otto Binder Reports/St. Louis Globe – Democrat 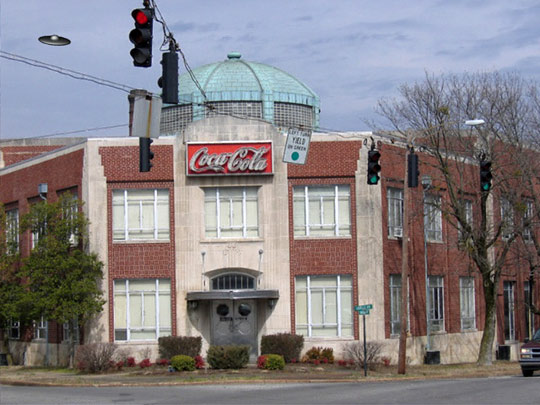 February 11, 1967 Paducah Kentucky – A startled observer saw a UFO flying low and stopping at a red traffic light as though it was waiting for a green before it moved forward again. Source: Otto Binder Reports/Phoenix Gazette 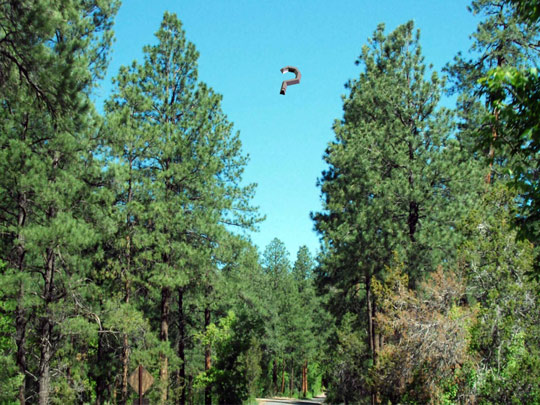 October 2, 1963 – Among the most amazing UFO’s ever seen was the “flying question mark” reported by several squirrel hunters near Dewitt Arkansas, which flew through the air like a boomerang. Source: Otto Binder Reports/Arkansas Democrat