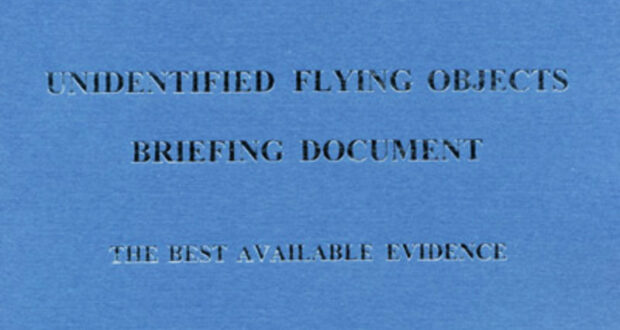 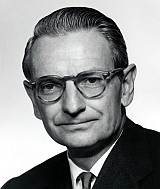 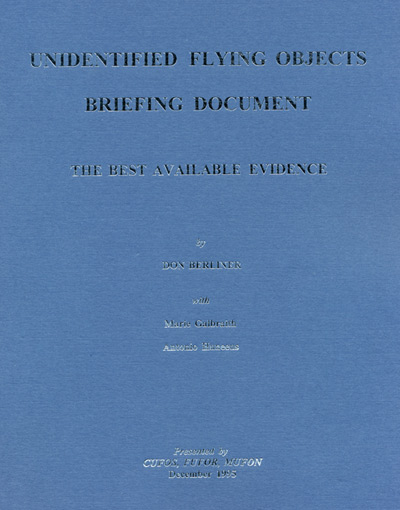 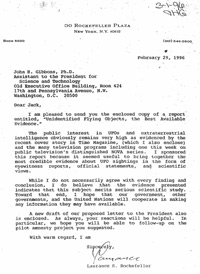 ‘For the editors of the book, this secrecy is essentially military in origin: the nation that is first to reproduce the exceptional characteristics of UFOs will dominate the world. The secrecy was justified during the cold war, but it is no longer justified now given the scientific and technical breakthroughs useful to humanity that one can expect [to obtain] from the study of UFOs.” 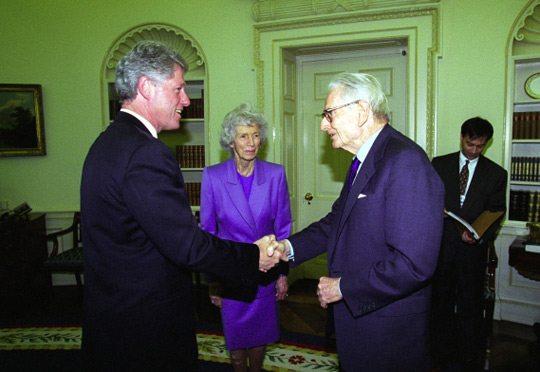