Neither Zukowski nor the rancher believes that predators were to blame. The animal’s organs seemed to be carefully and completely removed. 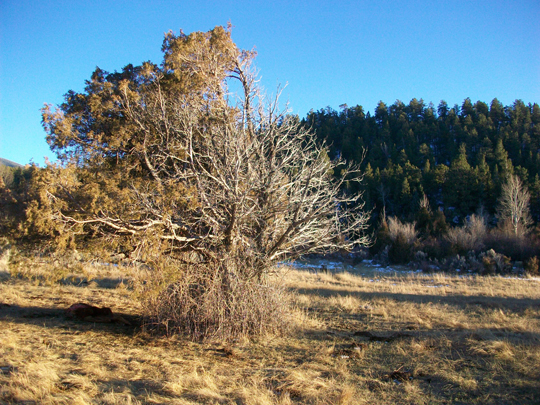 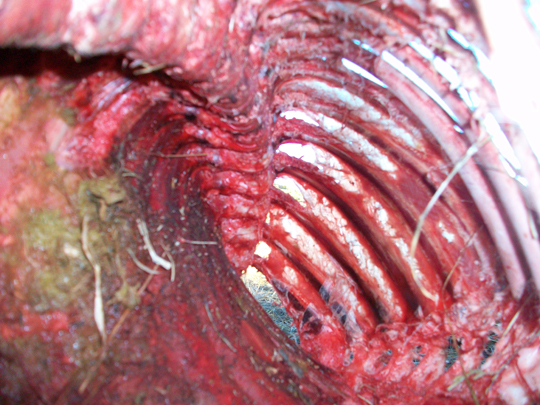 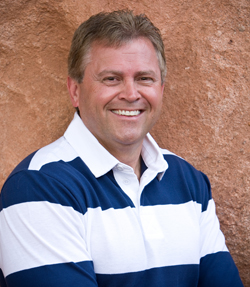 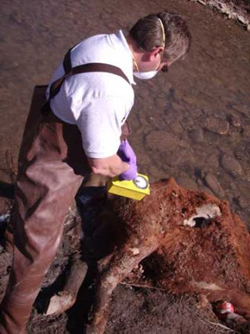 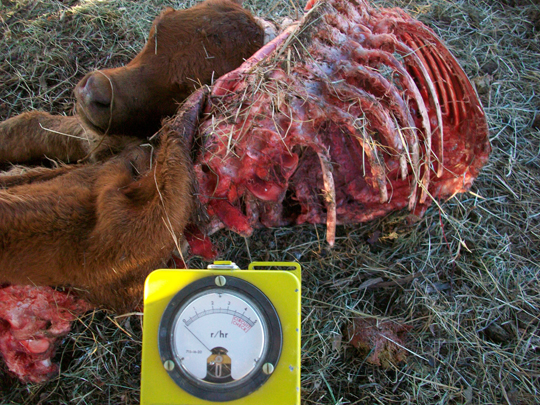