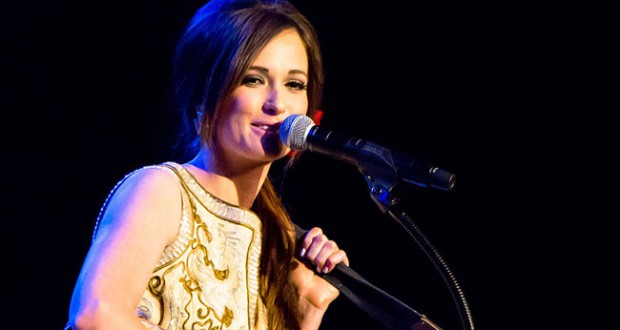 Country music artist Kacey Musgraves believes in extraterrestrial life. And she’s even had her own UFO sightings.

In 2012, Musgraves announced on Twitter that she’s had two UFO sightings.

Any of y'all ever seen a UFO? I have. Twice. #straightup

In 2013, singer Ryan Adams had a UFO sighting. He Tweeted about this sighting, and Musgraves replied, again mentioning that she has seen two UFOs.

@TheRyanAdams I've had a couple UFO sightings, myself. No joke. Both were incredible.

Brief details about these sightings were revealed in an article published by People magazine on Tuesday, March 10. 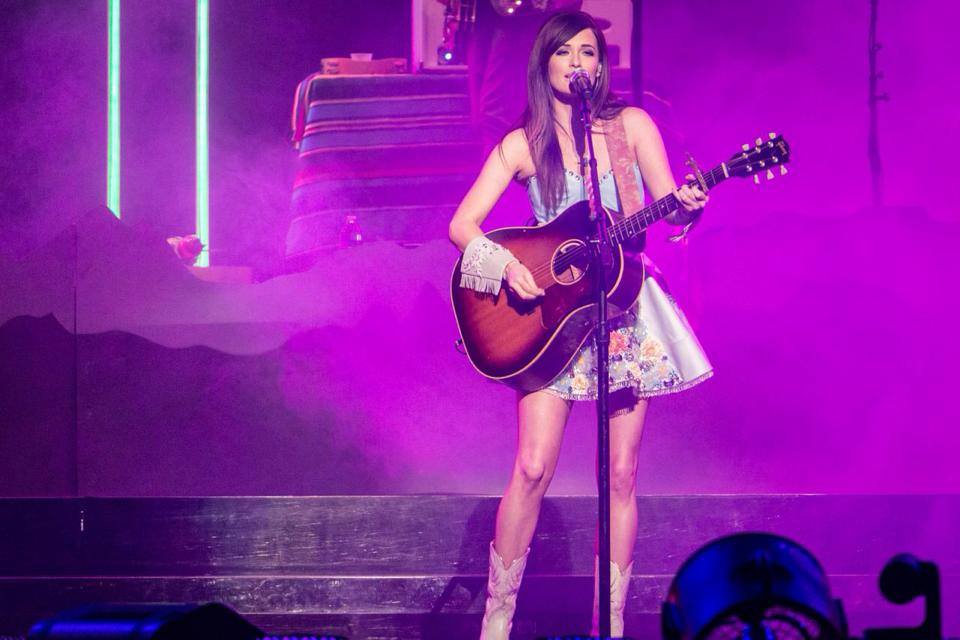 I’ve seen UFOs. One was in Mexico and I was with several other people. I was on the beach after my friend’s wedding, after midnight, and it was the craziest movement of light in the sky. All of us watched it for like 20 minutes. It changed shape, it flew across the sky. It did wacky s— that nothing normal would do. I was completely sober, swear to God!

Four days later, I was in Nashville on the porch at night and out of the corner of my eye, looked over in the sky and hovering over the neighborhood were two giant balls of fire, just floating along. At first I thought it was a helicopter, but it was being controlled! It was crazy.

Musgraves proudly admits, “I am definitely a believer. I don’t think we are alone.”