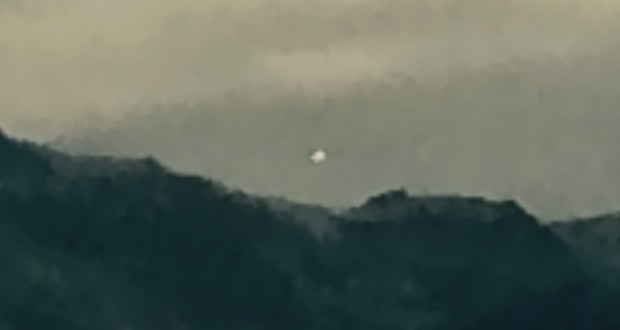 Colorado witnesses at Colorado Springs reported watching a “lighted object” hovering over nearby mountains in the shape of a horseshoe that quickly disappeared, according to testimony in Case 62085 from the Mutual UFO Network (MUFON) witness reporting database.

The reporting witness and his wife were driving on December 16, 2014, when the object was noticed above the north ridge of Pikes Peak.

“We were driving at the time, headed west on Woodmen Road, and then west on Rockrimmon,” the witness stated. “Then west on Vindicator. We witnessed what I thought was a light that had a horseshoe shape. My wife thought it was an object emitting light, but the shape was consistent for both of us.”

The witnesses’ wife used a cell phone to take two photos of the distant object: Image 1 and Image 2.

“The pictures are obviously not as detailed as what we saw, but did offer a picture that shows a light with a sense of direction. The photos were both taken at 4:48 p.m. on the 16th of December, with an iPhone 5s.” 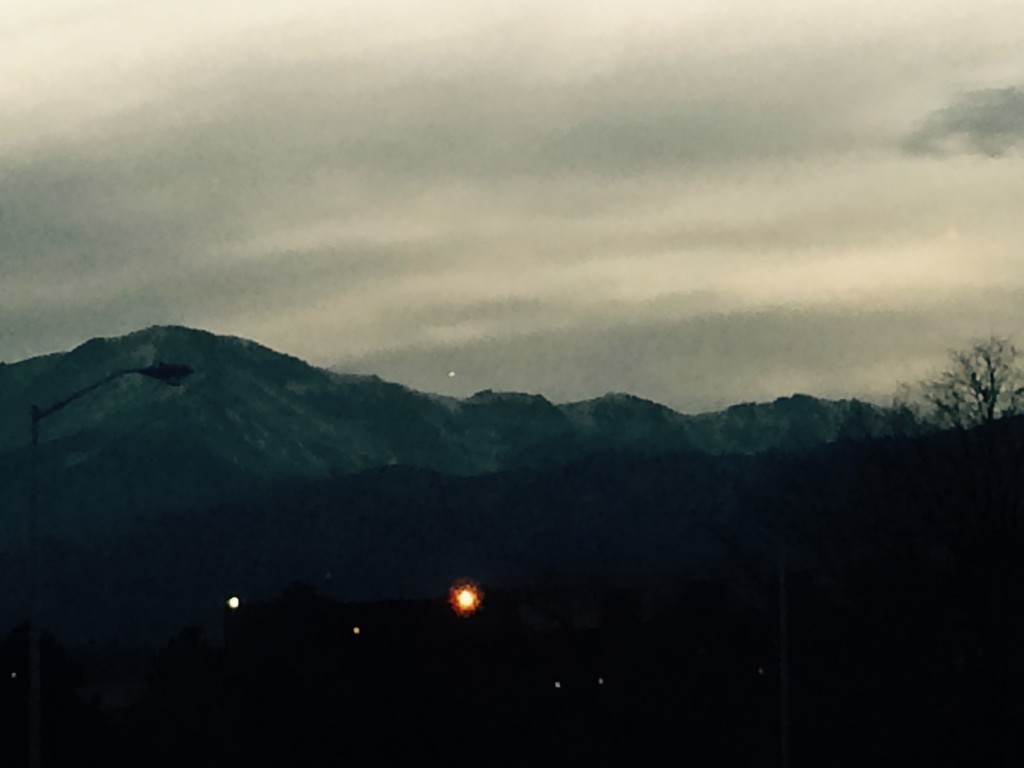 They were first drawn to the object by its light.

“We noticed the object because it was extremely bright at dusk. The brightness is what brought our attention to it. I had no clue what the object might have been when I first laid eyes it, but my wife thought it was some type of rocket.”

“The light/object was just above the north ridge of Pikes Peak. It was a constant yellow-orange-reddish light that was unwavering in brightness. It appeared as a horseshoe shape with the ends of the shoe pointed down and turned at an angle so you could see the opening at the bottom and the arch at the top. It seemed to move slowly in a southern direction and then hover.”

“Then the object simply disappeared with no trace left. We both felt hearts race and a feeling of excitement, but almost doubt as well. My wife looked for any explanation that it could be on the Internet and found nothing. We researched more into this and that’s when we found MUFON.” 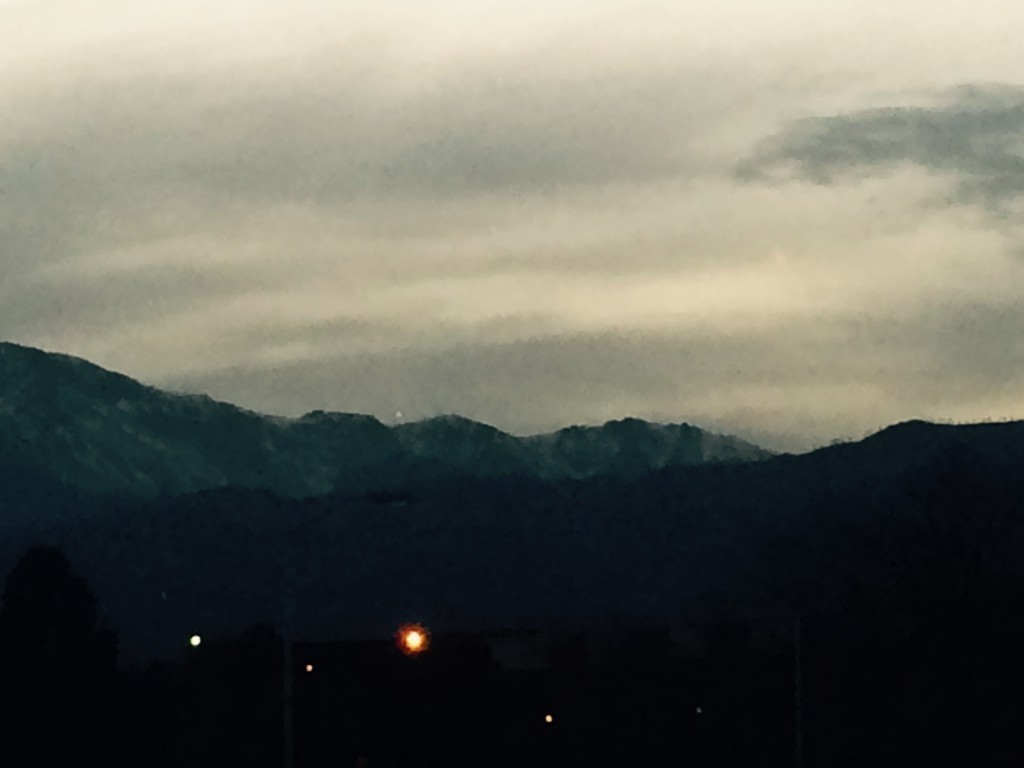 We previously reported on a Colorado witness at Colorado Springs who watched two sphere-shaped UFOs move toward each other, circle each other, and then move away from each other in opposite directions on December 1, 2014, according to testimony in Case 62026. The story was reported as Two sphere UFOs described over Colorado Springs.