Home / UFO video portal / Frances Barwood – How Did I Get Here? 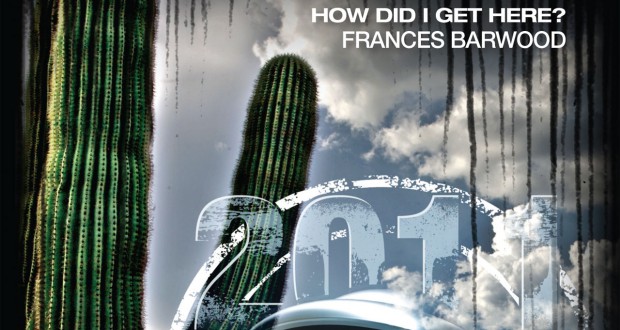 Frances Barwood – How Did I Get Here?

Former Phoenix City Councilwoman Frances Barwood will discuss her unexpected role in the startling mass sighting that occurred over Arizona in 1997, commonly referred to as the “Phoenix Lights.” She will tell the story of her desire to uncover the truth behind these lights and the unsettling experiences that resulted from her attempt to provide public disclosure for her constituents.

Frances Barwood was on the Phoenix city council when the famous mass UFO sighting on March 13, 1997 occurred. When the media questioned her about it, she asked the rest of the council, because she had not heard about it. They ignored her, and her request to look into the incident. So on her own she spoke with over 700 witnesses. Facing ridicule and stonewalling, she continued to champion the witnesses and their cause.

Prefer a hard copy of this presentation? You can buy the DVD here: Frances Barwood presents How Did I Get Here?