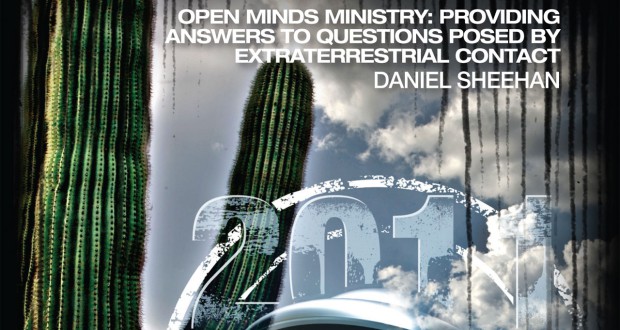 Attorney Daniel Sheehan expands his observations in response to the Vatican’s shocking announcement that there is another highly-advanced non-human species elsewhere in our galaxy and that this likely extraterrestrial species is going to be discovered by humans in just a few short years. Sheehan explains why he believes it is incumbent to prepare people for the various implications which will arise with the possible arrival of these beings.

Daniel Sheehan is a social activist who has spent virtually his entire life working on progressive social programs and initiatives. As the legal counsel on such nationally-recognized investigative cases involving government covert operations as the Karen Silkwood case, the Iran/Contra case, the Pentagon Papers case, the Watergate Burglary case, and the American Sanctuary Movement case, Daniel brings to the issue of Extraterrestrial Intelligence and the UFO Phenomenon a unique background in investigating and exposing the world of American governmental covert operations, “black budget” operations, mind control programs, government disinformation projects, covert warfare and clandestine operations. He established the Christic Institute in Washington, DC, which for nearly two decades was the country’s preeminent public-interest law firm.

Prefer to have a hard copy of this presentation? You can purchase the DVD here: Daniel Sheehan presents Providing Answers to Questions Posed by Extraterrestrial Contact