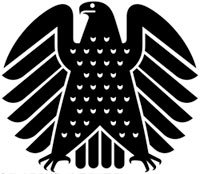 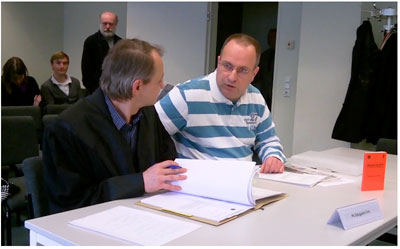 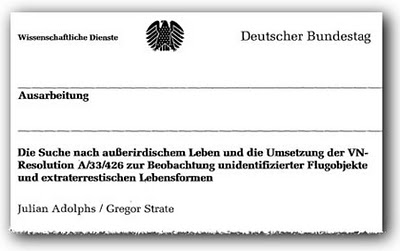 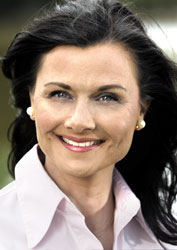 A freelance journalist and photographer from Lower Saxony, Thorsten Wachten called me one day. He was about to interview a member of the Bundestag, Gitta Connemann (CDU, Christian Democratic Union), and asked for reliable information on the UFO issue that he could address to the Congresswoman Connemann. I sent him our briefing document for journalists and some other documents. When Mr. Watchen presented the documents during the interview and then asked for her views, Mrs. Connemann had no immediate answer. She was amazed that there were so many [documents]on this subject with unknown facts, so she promised to instruct the Scientific Service of the German Bundestag with an elaboration on the subject, to find a suitable partner for Exopolitics Germany. Mrs. Connemann kept her word, and a few weeks later I received the draft, together with a nice cover letter. 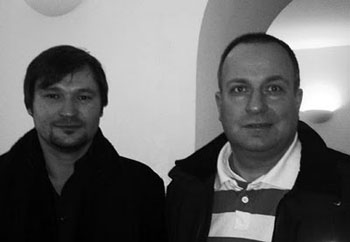 The authors of the report noted that since a divided Germany was right in the frontline of the Cold War, it is likely that UFO reports were looked into as part of the military surveillance of that era. “A need existed in military terms,” they reasoned. Regarding the policies of disclosure in recent times by some of Germany’s allies like the UK and France, the Bundestag report notes that, “The fact that both Great Britain and France dealt with the question of the existence of UFOs and extraterrestrial life forms, and – after prior disclosure – have published [documents]in recent years, even via the Internet, suggests the conjecture that German authorities or ministries have also been involved with this issue.” This of course runs counter to the official German government position that no such UFO documents exist. 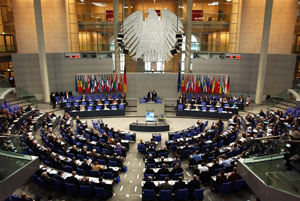