An employee at the Fort McMurray Airport in Alberta, Canada unknowingly took photos of UFOs and orbs on October 27, 2003.

Kevin J was working at the airport as the Manager of Operations and Maintenance at the time the photos were taken. He explains that he had a habit of photographing airplanes at the airport. On this particular day, he took photos of some parked airplanes belonging to the Alberta government, which has a Water Bomber Base there for fighting wildfires.

The photographer submitted these photos to Open Minds, explaining that, when he reviewed the photos on his computer, he noticed aerial objects in the photos that he hadn’t noticed when he shot the photos. These photos show UFOs over the airport, as well as a few scattered orbs. 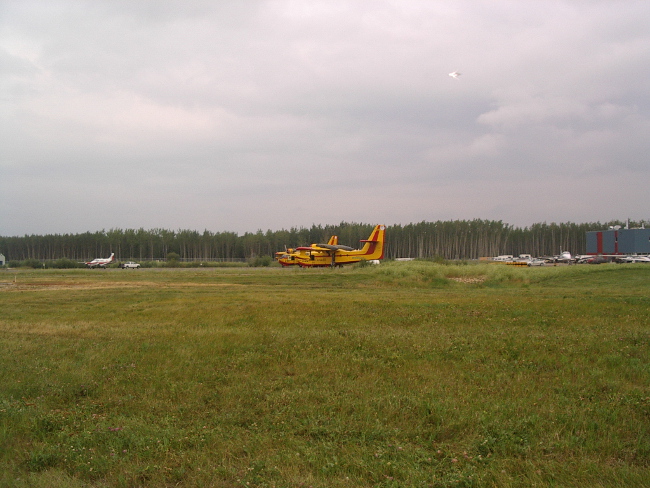 UFO over an airport in Alberta. (Credit: Kevin J) 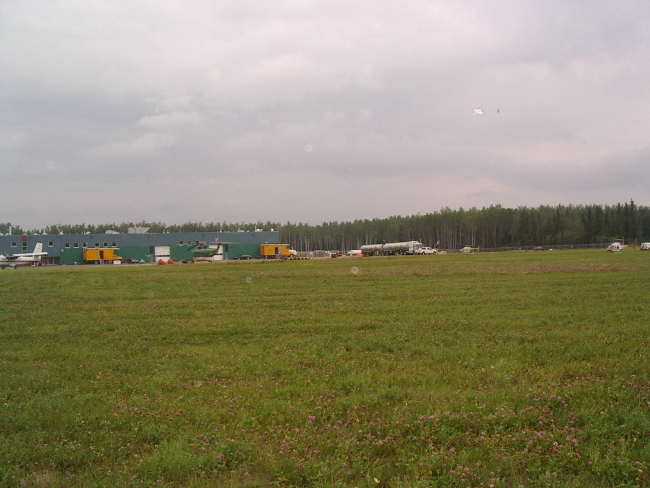 UFOs and orbs at an Alberta airport. (Credit: Kevin J)

It was raining so I am not sure if these were reflections of rain drops or not. Their are also some birds in the photos and orbs which I believe are reflected water drops from the flash of the camera. The other images I can’t explain . . . Their were no helicopters or airplane flying at the moment I took these pictures. 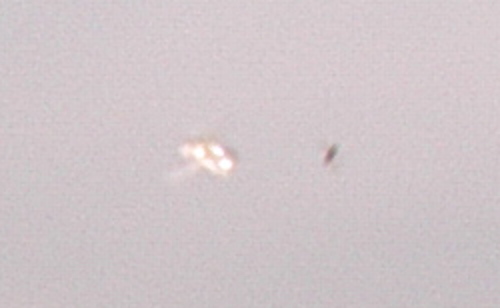