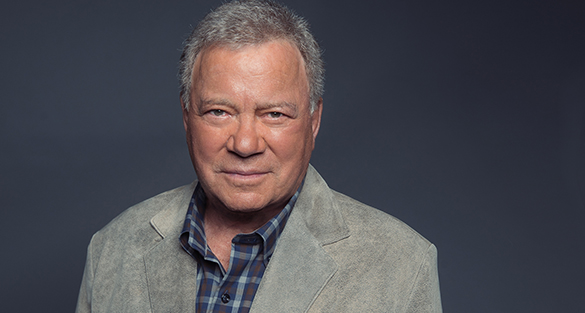 Willam Shatner’s The UnXlplained and Ancient Aliens are combining forces to figure out the mysteries of the universe. Typically, Friday nights on the History Channel include Ancient Aliens, then an episode of The UnXplained. This Friday, however, History will join the shows together in a two-hour special. Shatner is joining Giorgio Tsoukalos and the Ancient Alienscrew for a special called “William Shatner Meets Ancient Aliens.”

Den of Geek’s was able to catch up with Shatner and get some insight into what to expect on Friday’s crossover event and his thoughts on UFOs and extraterrestrial life. This interview has been edited for length and clarity. 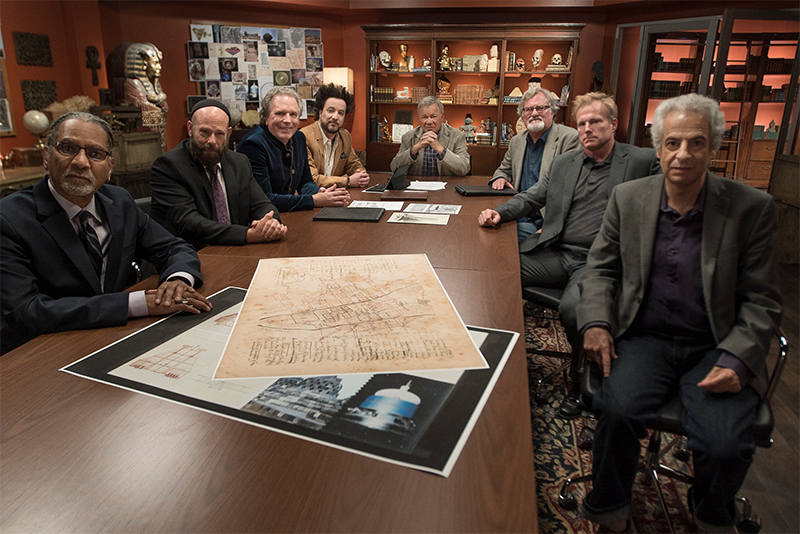