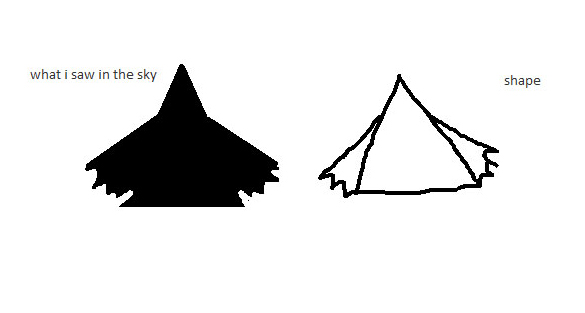 A Washington witness at Auburn reported watching a teardrop-shaped UFO with fins, according to testimony in Case 78929 from the Mutual UFO Network (MUFON) witness reporting database.

The witness was driving to a family members home when the object was first noticed at 2:18 p.m. on September 4, 2016. 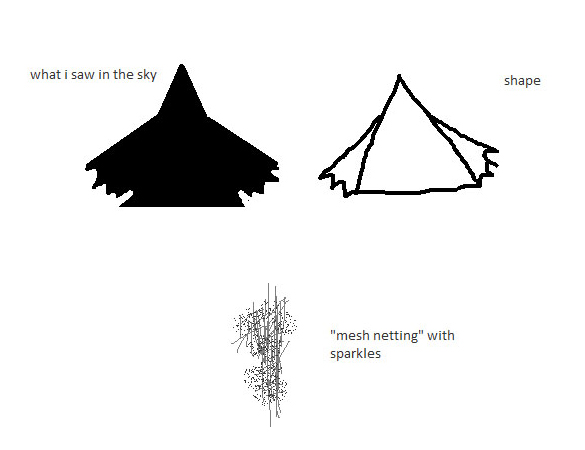 “I thought it was one of those stealth-type planes, but I noticed the wings/fins on the side of it didn’t normally match the ones that I had previously seen before,” the witness stated.“They looked like they had bat-like points on the ends of them. Think of the bat symbol almost on a triangle/teardrop shape.”

The witness then noticed a second anomaly.

“Behind the black object was a weird, small shape that looked like it was glimmering/glittering. It was super sparkly, but I wasn’t able to identify it at all.” 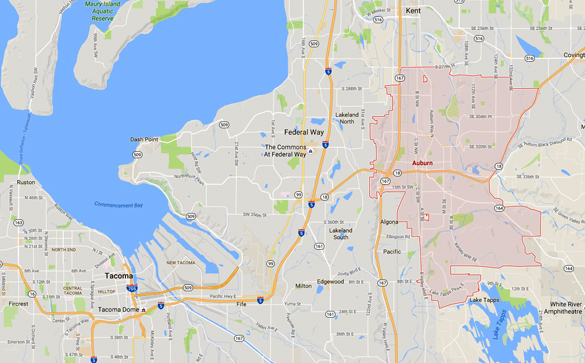 The witness described a second object behind the first one that may have been pulled by the first object over Auburn. (Credit: Google)

The witness described the weather conditions and the object itself.

“The sky was a clear blue and the object was completely black/dark and the object it was either pulling or following was shiny and reminded me of sparkly mesh netting. At first when I noticed it I thought it was one of the stealthy/army planes since I’ve seen those around here and there, but the wings on the side of it didn’t match any of the kind I had seen before, plus the weird sparkly spider-web behind it made it seem really out of place.”

The witness was not sure of the relationship between the two objects.

“It was completely black and flying in a straight line while ‘pulling’ (it didn’t look attached to the actual flying object, it looked like it was being pulled though) this incredibly shiny, glittery mesh that reminded me of a spider web when it gets water droplets on it and sparkles. It wasn’t driving in any weird path or anything like that. It was moving completely straight as was the object behind it.” 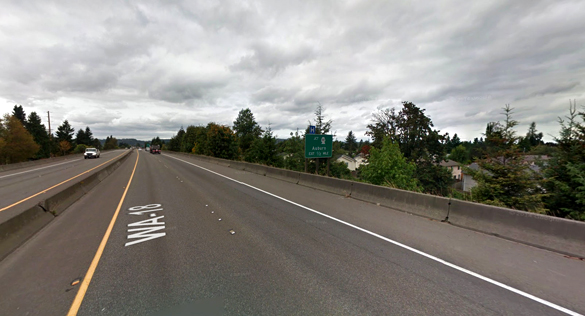 The object then quickly disappeared.

“I don’t like saying ‘it just disappeared’ because it sounds cliché, but that is exactly what it did. It was there one moment and then gone the next. The object being pulled behind it was gone as well. While at a red light I looked everywhere. Everywhere. Behind me, to the sides of me, in the air, near the road, and it was completely gone. When I reached my destination I looked everywhere then too, but I was not able to see it again, which kind of freaked me out.”

The witness provided one sketch with the MUFON report which was filed on September 4, 2016. Washington Chief Investigator Maryanne Snyder is investigating. Please remember that most UFO sightings can be explained as something natural or man-made. The above quotes were edited for clarity. Please report UFO activity to MUFON.com.