Home / Featured / Did UFOs in Portugal cause ‘angel hair’ to fall from the sky?

Did UFOs in Portugal cause ‘angel hair’ to fall from the sky?

Witnesses in Portugal were left perplexed as they watched “angel hair” fall from the sky.

These strange wispy strands descended from the sky during a late October afternoon. According to witnesses, the phenomenon was observed during two consecutive weekends. 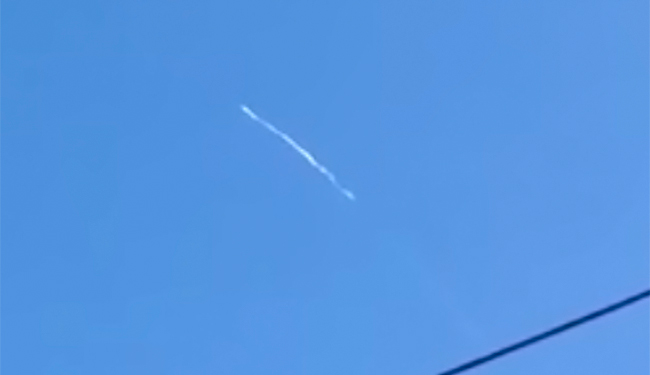 According to UK media outlet Metro, a witness claims,

Me and a couple of friends sent [the angel hair] to be analysed – and the weirdest things happened. It reacts to UV light. It comes alive.

Instances of this angel hair falling from the sky have been reported around the world. But studying the material has proven difficult. As the Metro points out, “The samples often evaporate before they can be properly analysed.”

However, material was collected from an angel hair incident in Italy in 1954. Spectrographic analysis revealed that the sample contained boron, silicon, calcium, and magnesium. But, aside from its composition, researchers were unable to determine what it was.

Some believe that angel hair is nothing more than spider webs spun by migrating spiders who use these webs as sails to fly through the sky. But as researchers who looked at the analysis done on the Italy samples point out, spider webs are made up of nitrogen, calcium, hydrogen, and oxygen–not the elements reportedly found in the collected samples.

Others believe that angel hair is a byproduct of UFO propulsion systems.