A couple celebrating Canada Day at Toronto’s Harbourfront recorded a video of a mysterious “white shining disk,” according to a UFO report they submitted today to the Mutual UFO Network (MUFON). Along with the report, the couple uploaded their video. 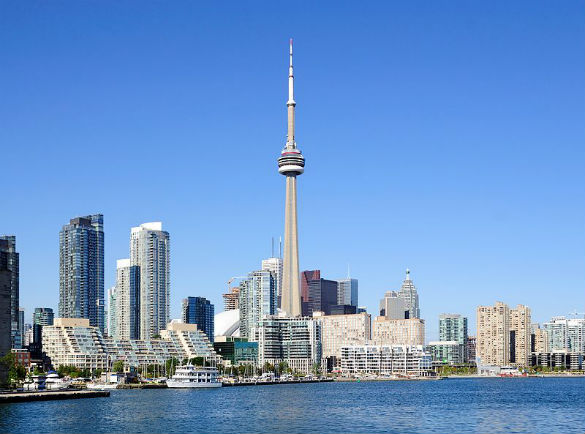 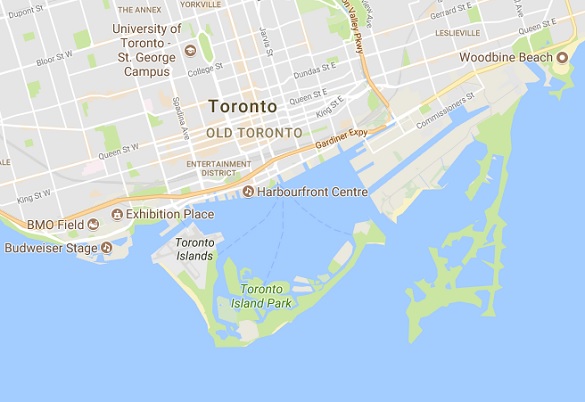 The video shows a round object with what appears to be a clear or dark center. The object cannot be seen throughout the video, but appears and then disappear several times. The object looks disk-shaped, perhaps even a disk with the center cut out like a vinyl record. 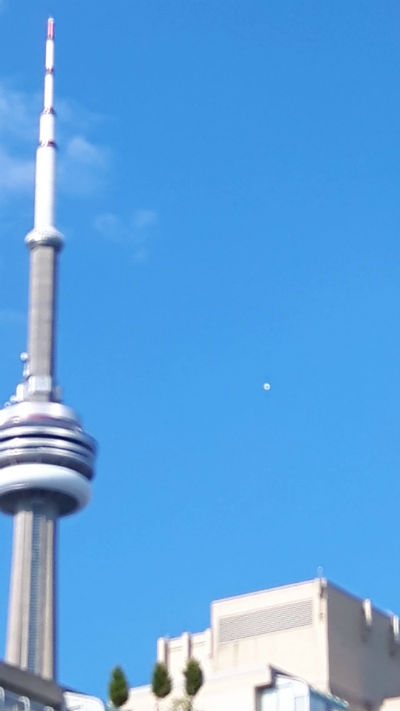 A still image submitted by the witness. Click on the image to see a larger version. (Credit: MUFON)

In the report, the witnesses wrote (verbatim):

Me and my girlfriend were celebrating Canada Day weekend at Harbourfront on Sunday July 2nd, 2017. I looked up in the sky for no particular reason….and noticed this circular white shining disk. As you can see on the video, I asked my girlfriend, what do you think that is? She then witnessed it too….and was thinking it was either a kite or a drone, thinking drones are everywhere. But once she started looking at it again…and then saw the video, she realized that it was not a drone. When looking at the object…I noticed the glaring shininess of the disk…and how it was moving across in a circular motion. It then just disappeared in the clouds, we were watching for awhile, but did not see it again. At that point we then witnessed a black helicopter and thought maybe it was following it? I was shocked witnessing this….I was puzzled. My girlfriend was skeptical at first…but realized it might have not been a drone after all.

Drones, often of the quad-copter variety, have appendages that hold the rotors and zip through the sky. This object does not demonstrate that sort of behavior, nor does it appear to have rotors, so the witness is likely right that a drone is not what they filmed. Balloons are often set afloat during celebrations and move with the wind. However, balloons do not appear and disappear as this one does. If the balloon is somehow going into and out of shadows, it might appear as though it is disappearing and reappearing. However, this balloon is high in the sky and it does not appear anything could cause shadows at that height. Still, a balloon might not be able to be ruled out. 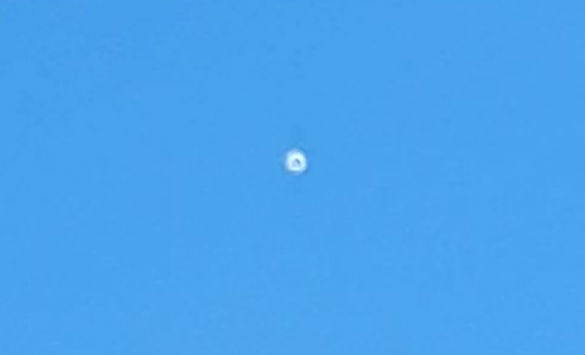 The video can be seen at this link.