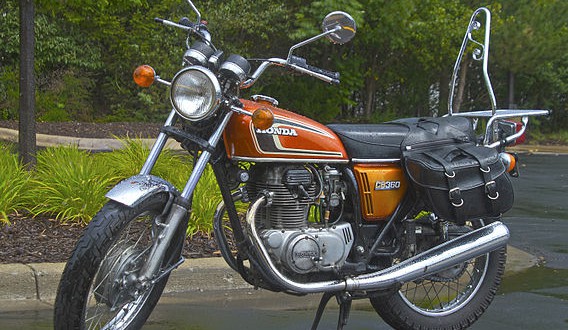 A ninety-six-year-old man from Tennessee recently recalled a UFO encounter he had in 1974.

The Knoxville News Sentinel publishes a monthly profile of East Tennesseans who are at least seventy-years-old. On Wednesday, June 18, the paper profiled C.R. Clough who spent more than twenty years investigating fires and teaching fire prevention. He also spent more than twenty years as a freelance photographer. Clough shares various memories with the paper, including the time he saw a UFO.

I had bought a Honda motorcycle a few months prior to this incident, and was pleased with its performance. Riding the cycle to work one evening at 10:30 p.m., I noticed a very bright light, and my motorcycle’s engine stopped. I was doing about 50 miles per hour at the time. I depressed the clutch and tried to start the engine several times, to no avail. After about 15 or 20 seconds, the light was no longer visible and the engine started, and I drove on to work.

It is unfortunate that this photographer was not able to photograph the UFO. But, being that the incident occurred while he was driving down the road, it is understandable.

Clough is absolutely convinced that the UFO’s magnetic field affected his motorcycle’s engine. Similar electromagnetic interference has been reported by several UFO witnesses.

This UFO encounter is included in Clough’s 205-page self-published book titled This is it — A lifetime of wondering with and about some wonderful people and things. 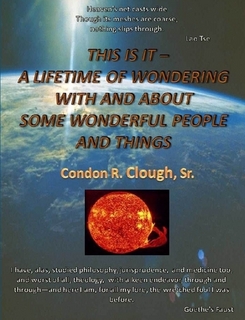