Jong han Seo has been researching UFO reports from the Korean peninsula for over 30 years.

Jong han Seo has been researching UFO reports from the Korean peninsula for over 30 years. His full time job is as a researcher at the Korea UFO Research Association and director of the Korea UFO Analysis Center. He says he receives over 1000 UFO reports per year. His work was featured in a story by the Korean Times. He recently shared a couple of his personal UFO photographs with OpenMinds.tv.

This first image was taken nearly 10 years ago by Seo himself and as you can see in the second picture, it was feature in a Korean magazine. 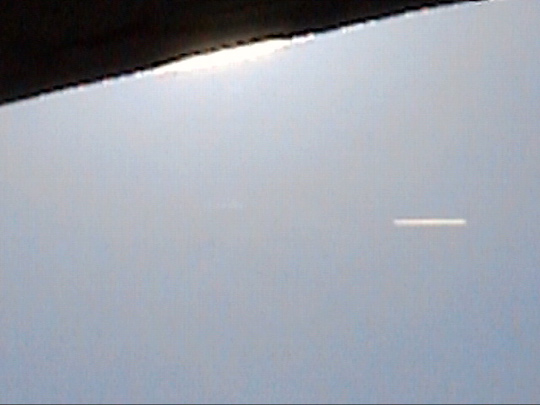 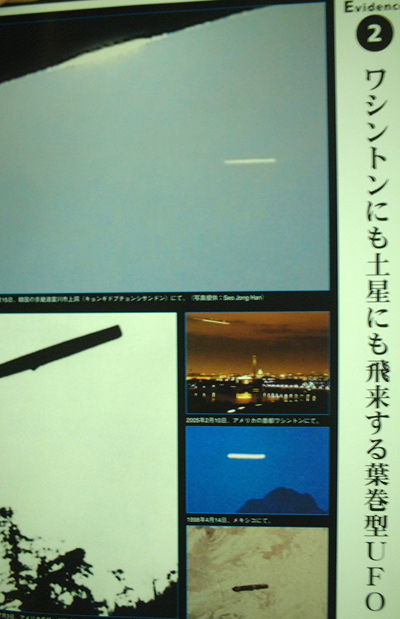 The second picture has a more interesting story. Along with some friends, Seo says he tried to telepathically call in UFOs and believes it worked. With over 10 witnesses present, they saw a cigar shaped object and a shining gold colored one. They were able to catch the smaller one on video for 40 seconds. 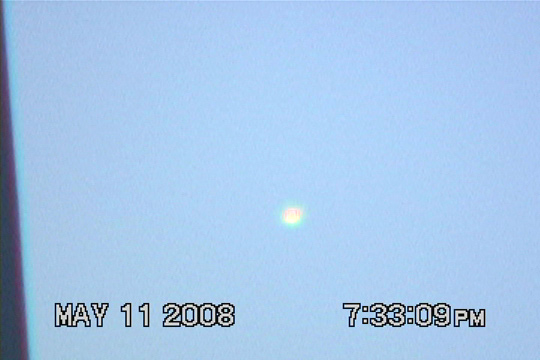 Seo says he will keep us in the loop on his findings in Korea, so look forward to more reports on OpenMinds.tv.