UFO shot down over nuclear plant in Israel 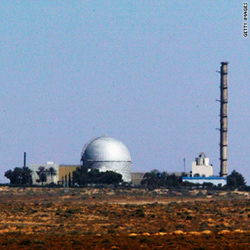 According to CNN in Jerusalem, the Israel Defense Forces (IDF) have reportedly shot down an unidentified flying object over a nuclear plant in Dimona. The plant is part of the Negev Nuclear Research Center, a classified area believed to be used for nuclear weapons production.

Jets were scrambled when the object was detected in the no-fly zone, and although it was shot down, the IDF reports that the debris has yet to be found. They believe it is possible that the object was a party balloon; however there have been media reports that it was a motorized object. 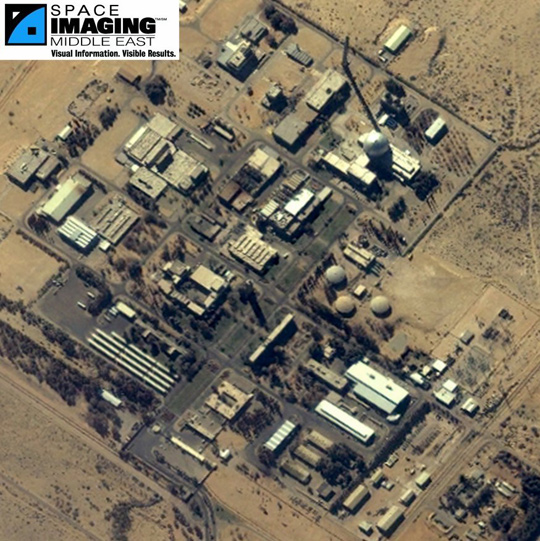