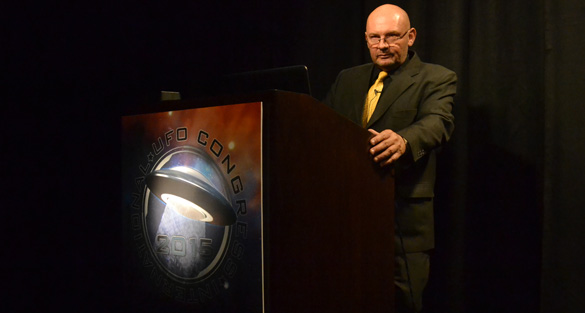 The Great Barrington Historical Society and Museum has inducted an alleged UFO sighting and alien abduction because they believe the case to be “historically significant and true.”

The announcement was made early last month. In it, they refer to the incident as an “off-world/UFO case” that involves Great Barrington residents Thomas Reed and his family. The incident took place on September 1, 1969, and began with UFO sightings that were reported by multiple witnesses in the area. Many of the witnesses had contacted Great Barrington’s WSBS radio, who reported on the incident at the time. 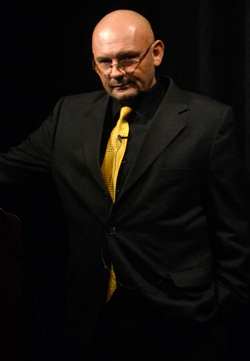 As The Boston Globe reports, Reed claims that this UFO sighting was part of a string of strange encounters he and his family experienced beginning back in 1966. The first encounter took place on their horse farm when Reed was 6 years old. He and his younger brother saw strange lights coming  from the forest and strange figures in their hallway. They remember seeing a large disc-shaped craft in a clearing in the forest, and being taken aboard.

Reed went into more detail on the encounters and shared the Great Barrington Historical Society’s press release with the audience at the International UFO Congress in Arizona.

In the press release, the Great Barrington Historical Society lists some reasons why they decided to induct the case. They note that the case was examined by U.S. Air Force’s official UFO investigation, Project Blue Book, and that the case was mentioned at the United Nations in 1992.

They also state that, “this renowned case has received international recognition due to factual and corroborated evidence as well as first hand testimony, including recent polygraph test, the Great Barrington Historical Society confirms that the Reed off-world incident is historically significant and true and warrants induction in the GBHS collection.” 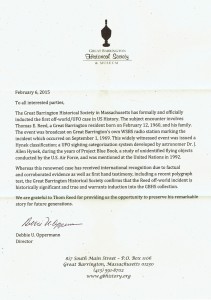 Debbie Opperman, the director of the Great Barrington Historical Society, reiterated her belief in the story in an interview with The Boston Globe. When asked what it means that they inducted the case, she answered, “It means that we believe it is true.” 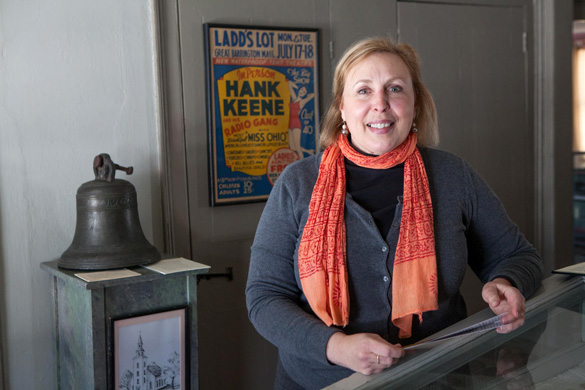 Director Debbie Oppermann says the Great Barrington Historical Society believes the Reed family story of having been abducted by aliens in 1969 is true, in part because dozens of people reported seeing a UFO at that time. (Credit: Mathew Cavanaugh for The Boston Globe)

She also noted that their boards decision to induct the “off-world” case was not unanimous. Opperman said three of the nine members were “strongly opposed.” However, they did receive a consensus, and according to The Boston Globe,  Opperman believes it to be “the first time a ‘mainstream’ historical society or museum in the United States has declared a UFO encounter to be historical fact.”