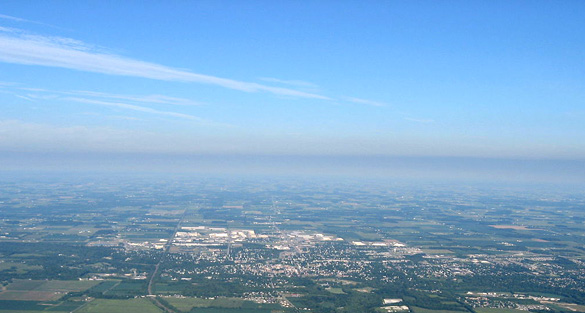 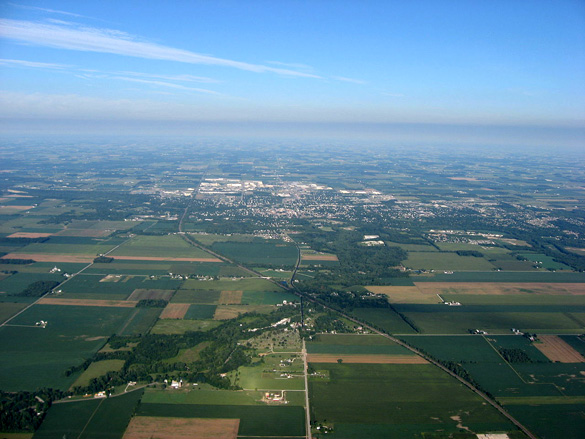 Sidney, OH, pictured from the east, is the county seat of Shelby County. (Credit: Wikimedia Commons)

“I saw a black object coming towards my backyard that was flying close,” the witness stated. “I thought it was a motorized glider.”

As the object moved over the witnesses’ yard, he realized it was not a motorized glider. 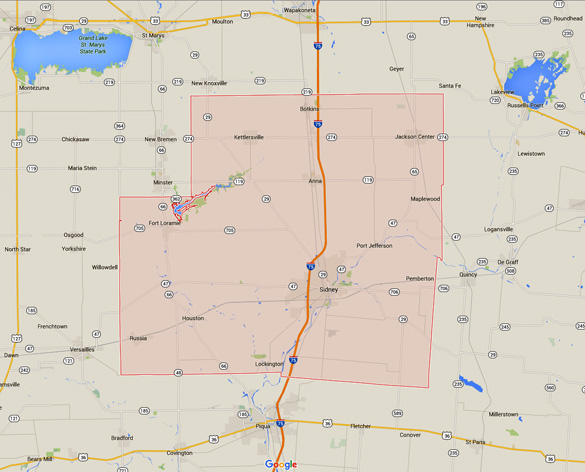 The witness first thought the low-flying object was a motorized glider. (Credit: Google)

The witness asked his kids to go inside and get his wife.

“I really have no idea of what it is. I told my parents the next day I saw a weird object in the sky. The object was just floating in the sky and going northwest.” 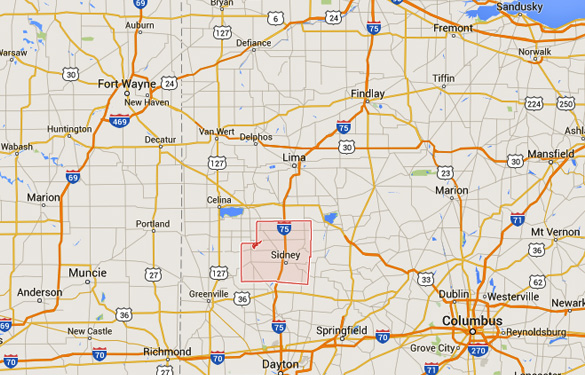 Shelby County is in west-central Ohio, with a population of 49,423. Please remember that most UFO sightings can be explained as something natural or man-made. The above quotes were edited for clarity. Please report UFO activity to MUFON.com.