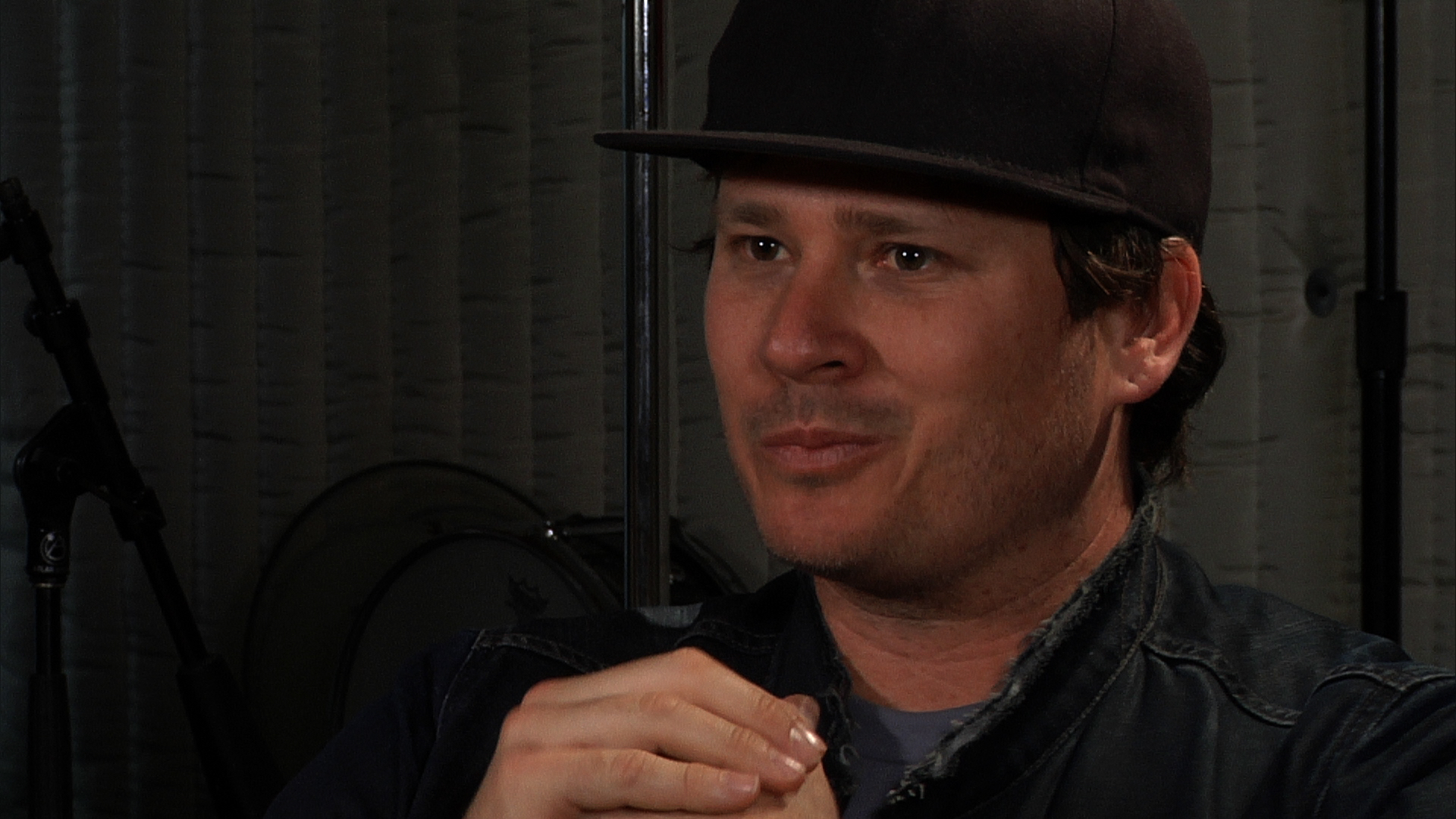 Tom DeLonge hints at a UFO film in the works 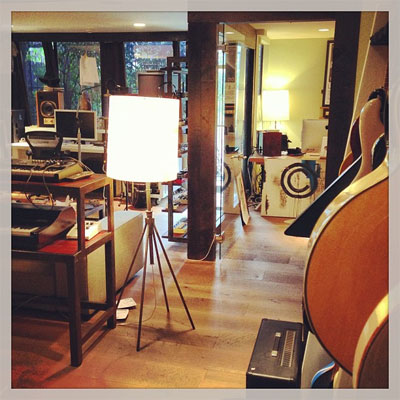 Tom DeLonge fans were teased today when the musician uploaded a photo of his studio to his account on the photo sharing app Instagram. The description published with the photo simply reads, “My studio, my office…..my home away from home #JupiterSound, #WorkingOnUFOFilm.” It’s this “#WorkingOnUFOFilm” that has curious fans buzzing on the Internet.

So is DeLonge really working on a movie about UFOs? That is the question his fans are asking. There isn’t any additional information currently available that would shed light on the mystery. But those familiar with DeLonge, who is known by many as a vocalist and guitar player in the band Blink-182, are quite aware of his affinity for UFO research.

Maureen Elsberry and I sat down with DeLonge in December 2012 to talk with him about UFOs on our show Spacing Out!