A Washington witness at Portland watched and videotaped three lights in the sky that remained stationary before eventually disappearing, according to testimony in Case 78601 from the Mutual UFO Network (MUFON) witness reporting database. 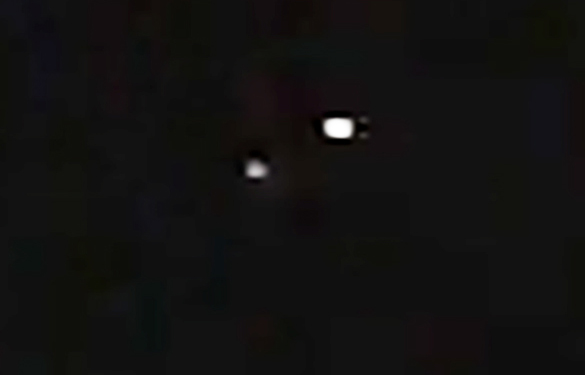 The witness was outside after dark on August 19, 2016, when the first two lights appeared to be hovering in place and began to videotape them.

“How bright they were for being stationary,” the witness stated.“Wasn’t sure what they were.” 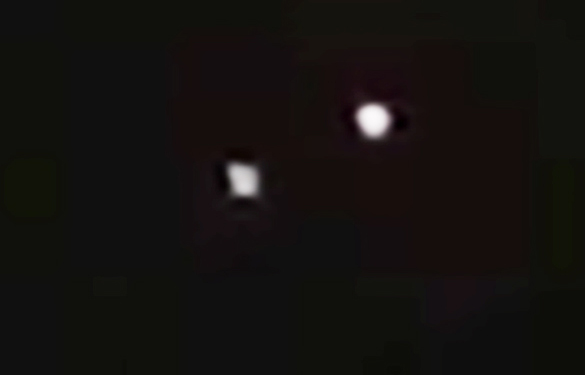 “The two objects hovered before a third one that showed up next to them. The third started to move away slow before just flat out disappearing. Excited. They just vanished.”

The witness is familiar with the area. 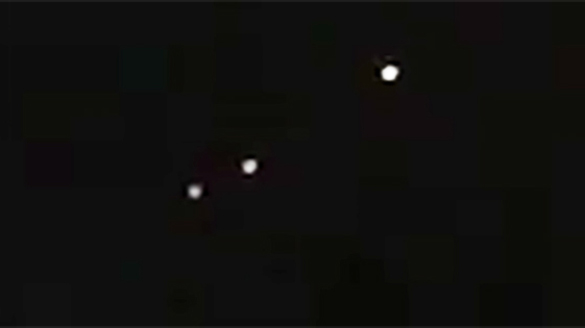 “They’ve never been here before,” he stated on the video.

Oregon MUFON Assistant State Director Keith Rowell is investigating. Please remember that most UFO sightings can be explained as something natural or man-made. The above quotes were edited for clarity. Be extra cautious with video until the investigation is completed. Please report UFO activity to MUFON.com.