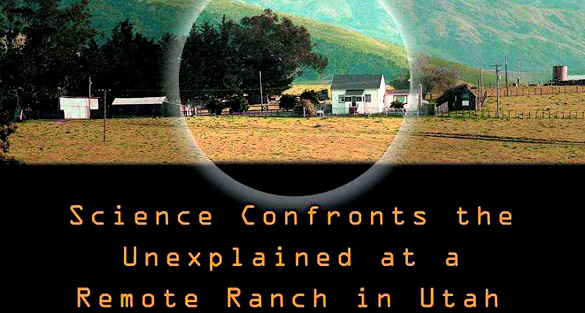 The X-Files Revealed: The Paranormal Roots of the Pentagon’s UFO Program

Luis Elizondo, the former head of the Advanced Aerospace Threat Identification Program (AATIP), is the lead in a new television show investigating the UFO phenomenon. He now works with a group of other former high level officials in an organization created by rock star Tom DeLonge. Several members of the team are featured in the show. I had a sneak peak at the first episode, and I will be writing a preview on it soon.

Until then, Den of Geek is releasing a couple of articles I have written giving you background on these groups. This article is about the little know fact that there is much more to the Pentagon’s UFO project than most know. Of course followers of OpenMinds.tv are more informed than most, however, there are still a couple new tidbits here that I obtained just for this article.

Read the article here: The X-Files Revealed: The Paranormal Roots of the Pentagon’s UFO Program