Philip Jr. stated, “Now the burden of this responsibility rests on my shoulders." 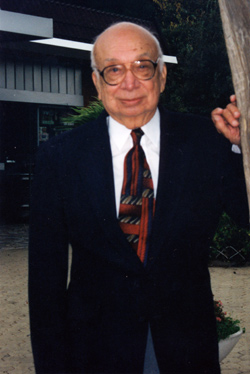 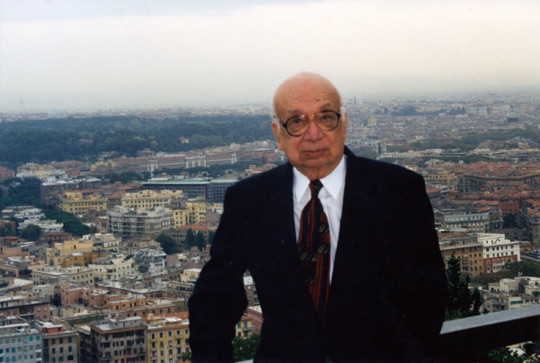 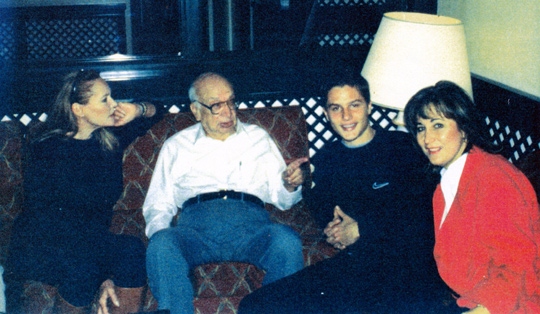