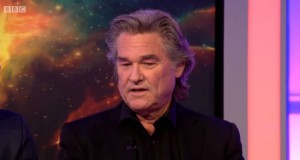 Kurt Russell claims to have witnessed a UFO above Phoenix, Arizona during one of the largest mass-UFO sightings in U.S. history. He discussed the event recently on BBC One's, The One Show.

END_OF_DOCUMENT_TOKEN_TO_BE_REPLACED 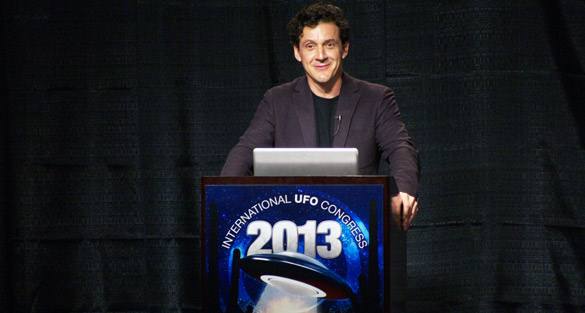