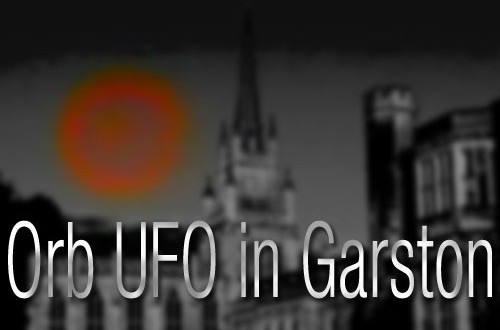 A woman was astounded when she saw a UFO hovering over the Hertfordshire town of Garston in England on the morning of Wednesday, October 23. 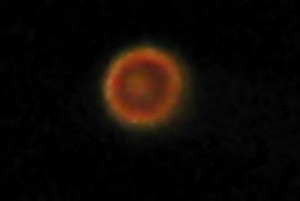 At approximately 5:20 a.m., witness Clare Norton stepped outside to smoke while she waited for her baby’s bottle to cool. It was then that she observed the strange bright object in the sky. She explained to the Watford Observer,

Norton ran inside to get her camera, and when she returned, she managed to photograph the UFO.

After feeding her baby, she looked again, but saw that the object was gone. She explained, “I was shocked as I don’t believe in things like that but I have changed my mind as I have seen it.”