The rumors are finally confirmed, during a special screening of ET: The Extra-Terrestrial at the White house in 1982, Ronald Reagan did make a comment about everything in the movie being true. 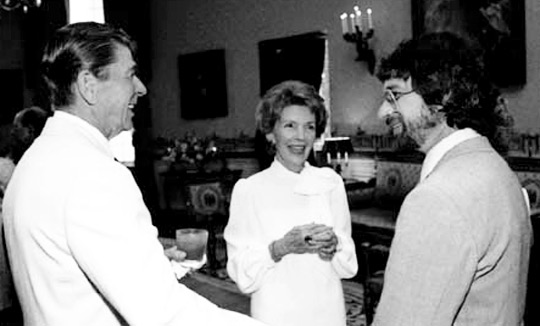