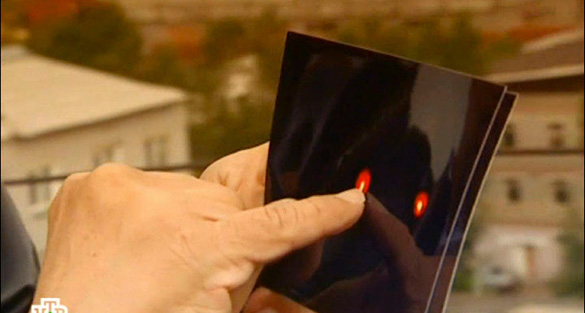 According to The Siberian Times, recent UFO sightings have social media buzzing with accounts of strange objects being spotted in the sky. The most recent in Ulan-Ude, the capital city of the Russian Republic of Buryatia.

The witness reported seeing a glowing object in the sky with “a lot of green lights, some red and blue.” She said she was watching the object with her son and two others who had been passing by when the object disappeared and then reappeared much closer. It made a sound like a car engine. 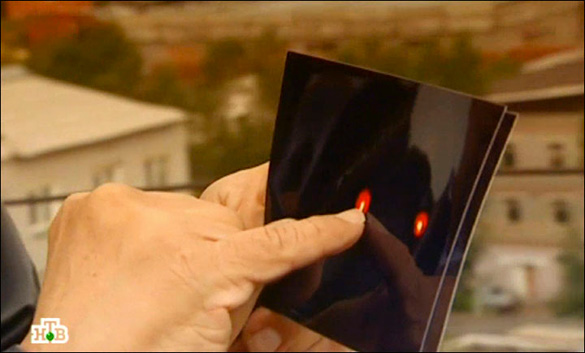 The chairman of the Union of Photographers of Buryatia, Sergey Konechnykh shows the pictures he made in July 2009, in Ulan-Ude. (Credit: NTV/Sergey Konechnykh/The Siberian Times)

“When it stopped right above us, I could not say a word and saw the two men running to hide in a building,” the woman told The Siberian Times. “It was a very large saucer with bright green lights in the middle. My son got scared, grabbed my hand and we ran away. I never believed that something like that could exist.” 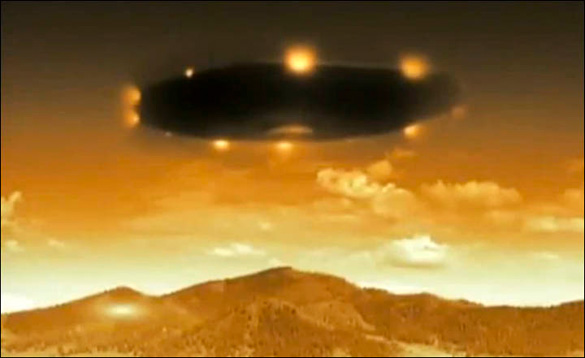 NTV channel mock-up of similar ‘flying saucer’ based on accounts by residents of nearby Kudara-Somon village in 1990. (Credit: NTV/The Siberian Times)

Other residents of Ulan-Ude say they also spotted strange lights in the sky. One witness said they regularly see a bright glowing object in the middle of the night that they watch from their balcony. Another witness said they saw red lights that appear and disappear. 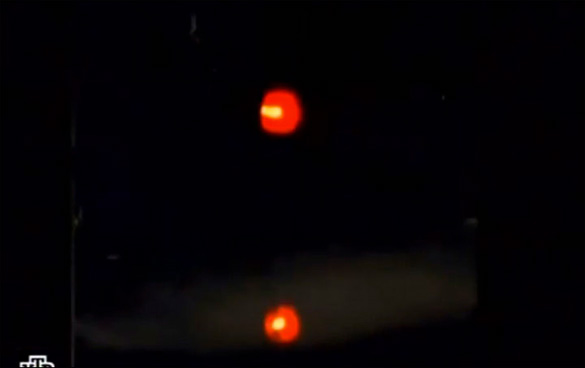 In the nearby village of Khorinsk, a witness says he saw a bright fast moving ball of light moving through the sky last week.

He reported: “I saw this with my own eyes. At about 7pm I went outside for a smoke, and noticed a glowing ball in the sky, very bright. It wasn’t moving too fast. At first I thought it was another satellite, but when my eyes gradually got used to the dark, I estimated the distance between the ground and the ball, it was about 200-300 metres.” 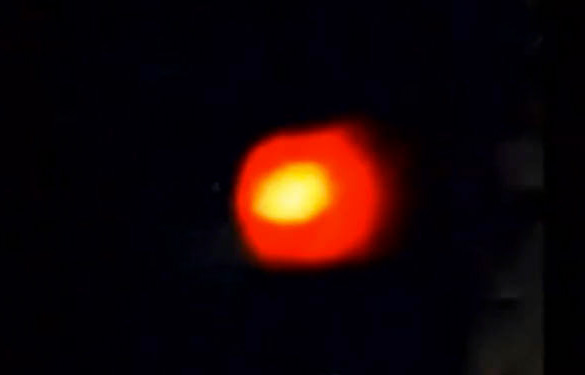 The witness continued, “It definitely wasn’t a satellite. It was moving differently. The lights were gradually getting less bright and it was glowing red. I didn’t hear a sound, it’s very quiet where I live. There are no cars. I was standing silently and couldn’t understand what was it. I observed it for 20-30 seconds. So scary. What could it be?”

According to The Siberian Times, a similar sighting was reported in 2010, about 100 miles to the west across nearby Lake Baikal, in a town called Listvyanka. The witness, Nikita Tomin, took a picture showing three glowing green lights. 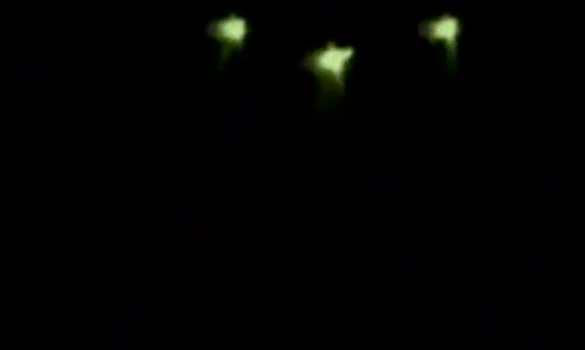 “It flew right above us, very low. The object was shining down on us with a green light. We were a bit scared,” reported Tomin.

Mysterious rings were seen in Ulan-Ude early this month, a repeat of a phenomenon that was reported last December. 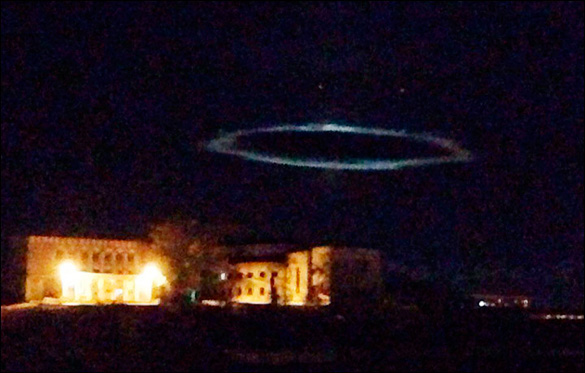 Nearby Lake Baikal has been the sight of other mysterious occurrences this year, and is known for UFO sightings. It is the largest and deepest freshwater lake in the world, reaching depths of over 5,000 feet. 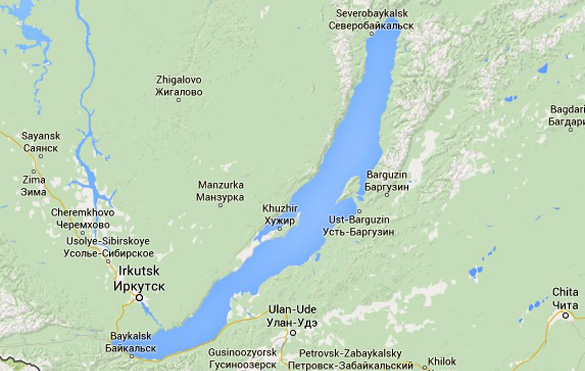 According to The Siberian Times, earlier this year “dozens of people saw a disk-like object which was as bright as ‘three suns.’ It suddenly disappeared, people observing it couldn’t explain if it flew away or disappeared in the water. The next morning there were tons of dead fish on the shore and birds and other animals refused to eat it.”

However, experts say that the extremely high temperatures in the area and low water levels could also be an explanation as to why the fish died.