Home / Articles / Roswell expert responds to Russian espionage theory
Simply put, this represents another classic example of lazy journalism at its worst and investigative malpractice at its finest. 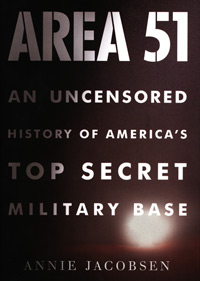 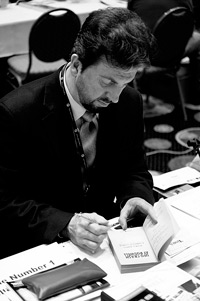