Home / Articles / Rocker Tom Delonge shows off his UFO chops
The Blink-182 guitar player and vocalist appeared on the popular radio program Coast to Coast AM to talk UFOs. 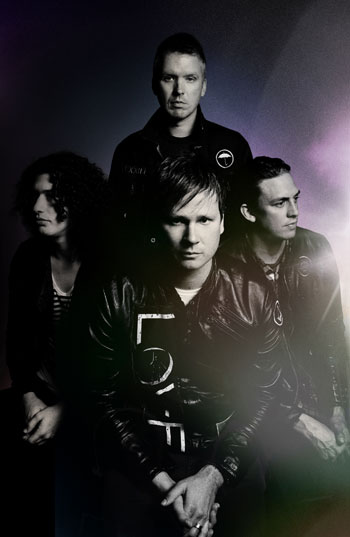