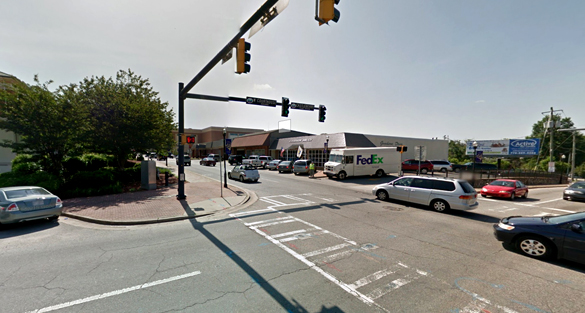 Rectangle UFO noticed over Georgia as it blocked the stars 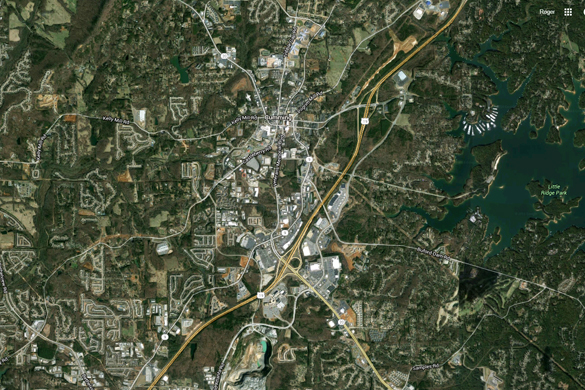 The witness was outside talking on a cell phone about 2:15 a.m. on November 4, 2013, on a clear night with good weather when something unusual was noticed in the night sky.

The witness was puzzled as to why some of the sky was blocked from seeing the stars.

“I did not think at that moment I was looking at anything. I kept looking and then realized when the end of this ‘area’ was, then allowing me to see the stars. At that moment I realized something was in front of me and it was large. I could then see the size due to the area I could not see.”

At this point, the witness was very close to the object.

“It was black but not shiny, but not a dull surface. It was approximately three stories tall, approximately 300 feet long, and approximately 75 feet wide. It traveled from north to south. I saw the entire west side of the craft. I did not see the front at all. I could see part of the back end, but limited due to the dark color craft at night time.” 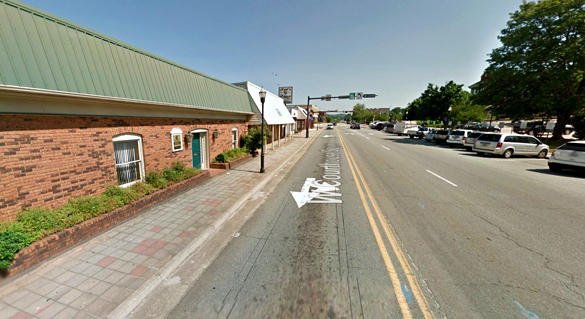 The witness was able to see lights on the bottom of the craft.

“I did not notice the bottom of the craft until it was a light blue/white or white/light blue light. It was a softer than normal LED light. This light appeared to run the width of the craft. The height of the bottom of the craft to the ground was approximately 15 feet above the trees. I did notice that the trees did not move. When I realized there was a large craft not very far from me, I did not move. I knew that this was not anything I had seen, heard of or thought should be flying!”

The witness did not understand what was being seen.

“It did not make any sense that it could be moving. It looked heavy and not a way to stay in the air, no wings, etc. With no sound at all, it did bother me that I was in possible danger when I saw the light. It was only traveling approximately 2 mph and continued south until I could not see it any longer. I did not want to follow the craft down the road. I didn’t want the craft to notice me and I figured it could leave fast if need be. I can show you the exact spot I was sitting, where the craft was – I will never forget that.” 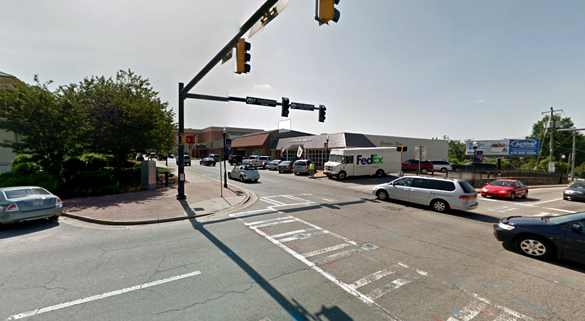