If Reagan wasn’t joking, who was in the room that might have known his comment was true? 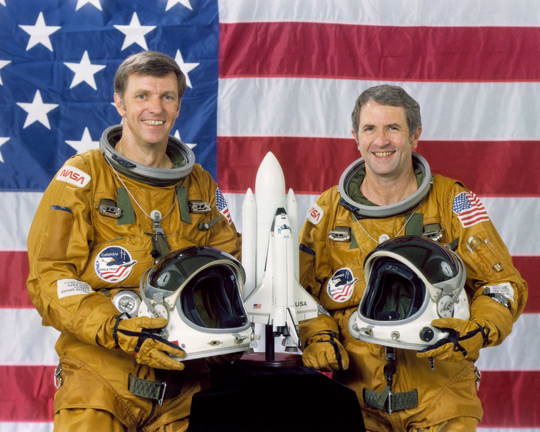 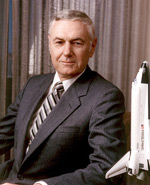 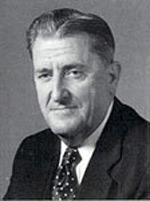 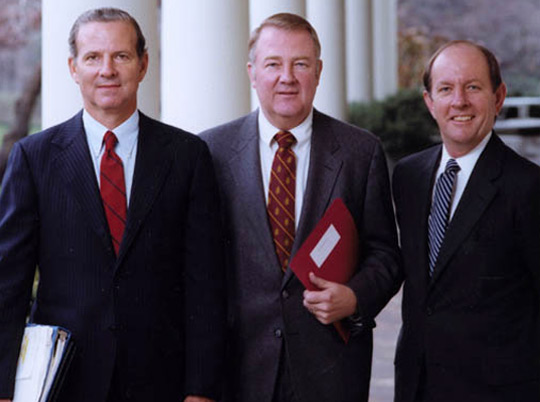 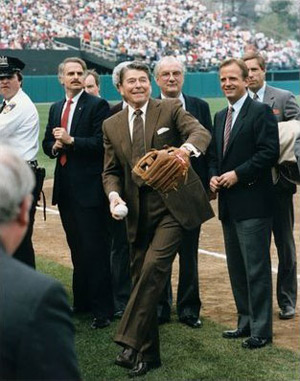