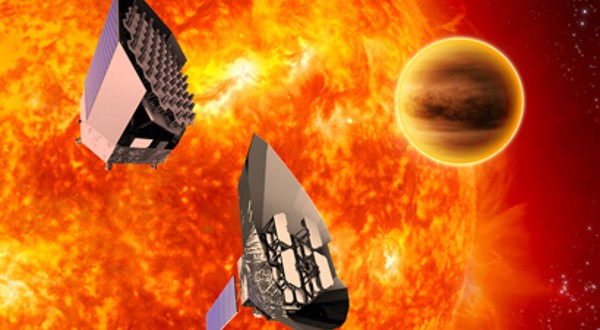 A university professor is excited about the prospects of detecting alien civilizations with a new space telescope. 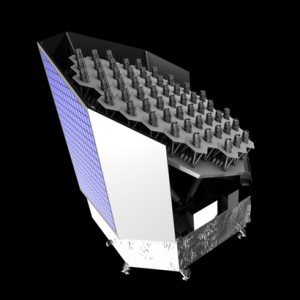 The European Space Agency’s Plato (Planetary Transits and Oscillations of stars) space telescope is scheduled to launch in 2024. And, as the Coventry Telegraph explains, it will “have a field of view 20 times greater than that of the American space agency’s hugely successful Kepler space telescope.”

The University of Warwick describes:

Plato is a completely new type of space telescope: it will use an array of telescopes rather than a single lens or mirror. Plato will use top quality cameras, and will have the advantage of observing continuously from space, without the interruption of sunrise, or the blurring caused by the Earth’s atmosphere. This will allow Plato to discover planets smaller than Earth, and planets at distances from their host stars similar to the Earth-Sun distance. So far, only a few small exoplanets are known at star-planet distances comparable to or greater than Earth’s. Unlike previous missions, Plato will focus on these planets, which are expected to resemble our own Solar System planets.

So, rather than being one telescope, Plato is actually thirty four telescopes on a single satellite. 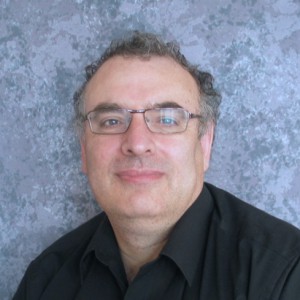 Professor Don Pollacco of the University of Warwick is the Science Coordinator for the Plato mission. He states, “Plato will allow the first systematic survey of nearby planets for indications from advanced life forms (as well as slime).” He continues, “Plato will be a game-changer, allowing many Earth-like planets to be detected and confirmed and their atmospheres examined for signs of life.”

Pollacco says pollution could be detected when studying these planetary atmospheres, which would suggest the presence of alien civilizations. As the Coventry Telegraph reports, Pollacco explains, “There are certain things you would not expect to occur naturally, and pollution is the obvious one . . . I’m talking about various kinds of metals that would not occur in that state in that atmosphere . . . You would have to interpret that as a sign of some kind of civilisation.”

Pollacco believes that, thanks to advancing space research tools like Plato, the detection of pollution in the atmosphere of an alien world, and thus, the discovery of an alien civilization, will occur in the next fifteen years.