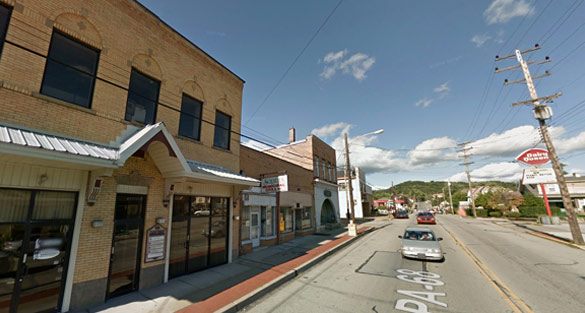 A Pennsylvania witness at Rochester reported watching a cigar-shaped UFO that appeared to morph in shape, according to testimony in Case 77094 from the Mutual UFO Network (MUFON) witness reporting database. 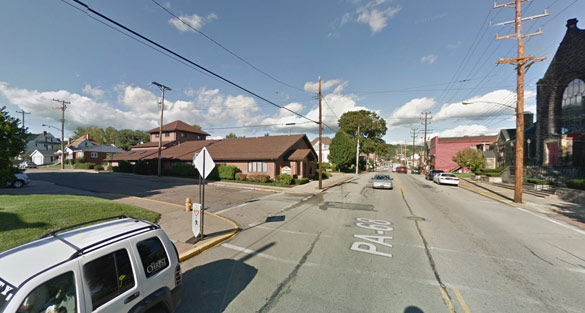 The witness moved outside into the backyard at 6:34 p.m. on June 14, 2016, when she heard her husband calling out loud that he was seeing a UFO.

“I came outside, but it had gone behind the big trees behind our house,” the witness stated.“We waited two-to-three minutes and then we could see it again.”

“It was a white cigar shape, with left end round and the right end triangle shape – like a Q-tip, but bigger ends. It was horizontal. Going straight really slow, then stopped and hovered for a couple minutes, then moved again, hovered etc.”

But then the shape of the object seemed to change. 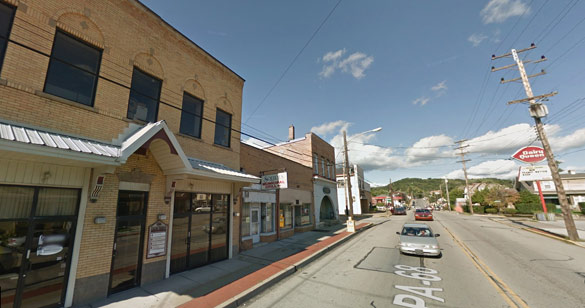 “It appeared to be shapeshifting or morphing and changing shapes. It would appear round, then elongated, then like a triangle. A large jumbo jet flew by the UFO and it appeared slightly bigger than a jet, but I don’t know if it’s because it was closer than the plane, therefore it looked bigger. At one point the triangle shape to the right moved away from the object – maybe 100-200 feet – and disappeared. It was too far away to guess the actual size, but it appeared big at least 100 feet long.”

The witness wondered what the object was.

“It looked too big to be a drone or helium balloons. Its weird shapeshifting ruled out it being a blimp. It was a windy day but stayed stationary when it stopped to hover. It was solid white and changing shape either from rotating and showing different sides or actual morphing. It is hard to explain the shape. The sun was behind me and it was not reflecting sunlight on the surface. If I held my arm straight out and compared it to my thumb. It was about one-inch long using my thumb as a reference. As wide as my thumb.” 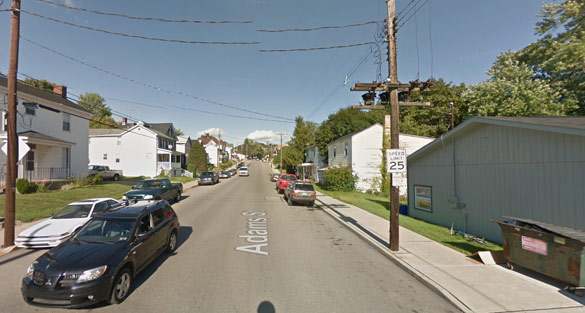 The witness watched the object for 10 minutes before it moved away. Pictured: Rochester, PA. (Credit: Google)

“But the object was too faraway and a little blurry from the morphing changing shapes to make out more details. No lights. Was heading south toward the Ohio River and Pittsburgh, PA. I watched it for about 10 minutes until it moved south and my view was obscured by more big trees. I live about 10 blocks or one mile from the confluence of the Ohio River and Beaver River.”

Rochester is a borough in Beaver County, PA, population 3,657. Pennsylvania State Section Director Sam Colosimo, Jr. is investigating. Please remember that most UFO sightings can be explained as something natural or man-made. The above quotes were edited for clarity. Please report UFO activity to MUFON.com.