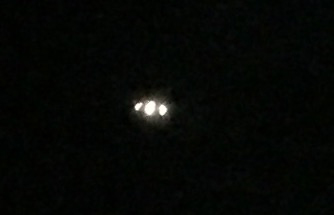 A Pennsylvania witness at Valley Forge reported watching a “brightly lit, triangular-shaped object hovering over the trees,” according to testimony in Case 62584 from the Mutual UFO Network (MUFON) witness reporting database.

The witness was driving home from work northwest along Gulph Road towards Phoenixville and away from King of Prussia when the object was first noticed.

“I noticed three very bright lights just over the tree line in the distance,” the witness stated. “I think I noticed them just about the time I passed the Washington Memorial Chapel. The lights were side-by-side.”

The witness first thought the lights were an airplane.

“But as I drove closer I realized, whatever it was, was too bright and too low to be a plane. I actually started to think that maybe they had built a tower in the park with lights at the top of it, but I knew that wasn’t logical because I would have seen this tower/monument by now.” 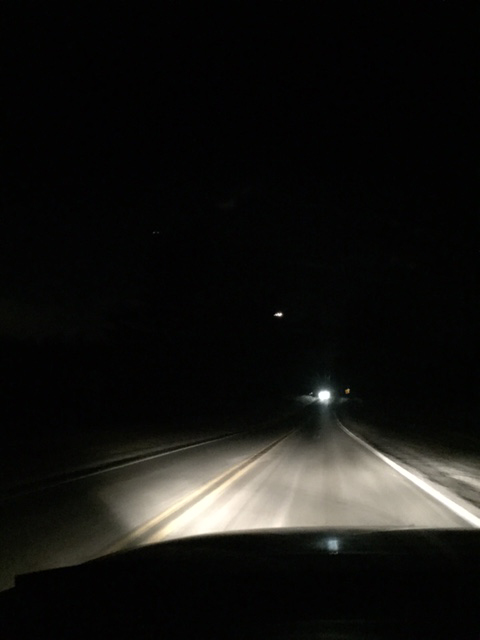 The witness then realized that the object might not be moving.

“It was moving, but slowly. When I was finally back on a straight part of the road, I had decided that this was just too weird and started snapping pictures. As I got closer it was more apparent to me that this wasn’t a plane or a helicopter. I considered pulling over, but had someone behind me. It was also very dark and 17 degrees outside.”

But after the witness passed the lights, he decided to look back and out the driver side window.

“This is when I realized that it was literally just above the tree line and shaped like a triangle. Once I was past the lights I could distinguish the shape vividly.”

The witness was upset over the experience.

“After my experience, I was a little shaken up. I called my mom, who thought I was just pulling her leg. But after I sent her the pictures, she was convinced. She even went as far as to research sightings in Valley Forge.” 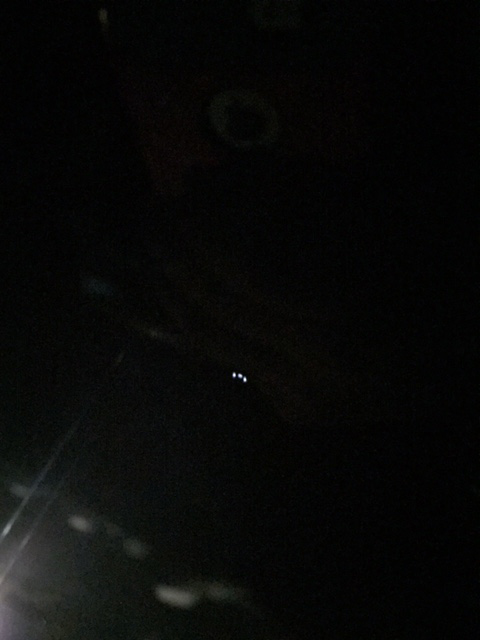 The witness knows the area well and what normally is flying in that space.

“I have been living in the area for almost five years now and I visit the park often. I know this park in and out. I know what the planes flying overhead look like. And I’ve seen my fair share of helicopters and drones. This to me was just so weird and unexplainable. It took me almost a week to even send in my story. I’m open-minded about unexplainable events, but I personally do not come to conclusions without thinking about it first. Even if this was totally explainable, it was still weird and definitely a story worth sharing.”

Valley Forge is an unincorporated settlement located on the west side of Valley Forge National Historical Park at the confluence of Valley Creek and the Schuylkill River in Pennsylvania.