A leading UK physicist asserts that intelligent extraterrestrials might be discovered this century. 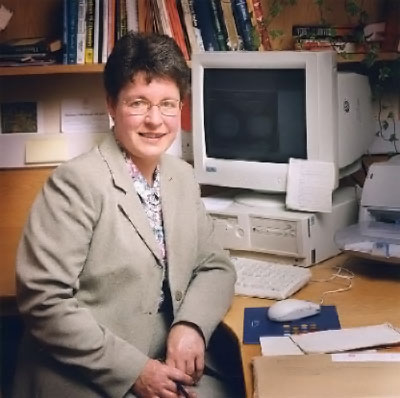