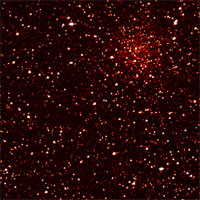 Astronomer Dimitar Sasselov recently announced that the Kepler telescope-carrying satellite has detected 150 Earth-sized planets in the Milky Way galaxy. Additionally, Sasselov stated that our galaxy may contain 100 million Earth-like planets, meaning that there could be 100 million chances that other life – even other intelligent life – could exist within our own galaxy. Within the next two years, scientists even expect to be able to identify approximately 60 of these planets as habitable.

In April, researchers at the NASA Ames Research Center announced the discovered of roughly 400 Earth-like planets, but NASA sealed its research from the public, citing the need for more time to confirm the existence of these planets. 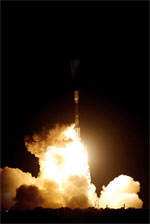 The launch of Kepler

In June, the Kepler team announced the discovery of 706 planet candidates. Once candidates are identified, they undergo follow-up tests to verify that they are actually planets, and not something else.

The Kepler mission launched in March of 2009, and is expected to last four years.