A Washington witness at Ferndale reported watching and videotaping an orb UFO that appeared to be scanning the ground below with a search light, according to testimony in Case 73981 from the Mutual UFO Network (MUFON) witness reporting database. 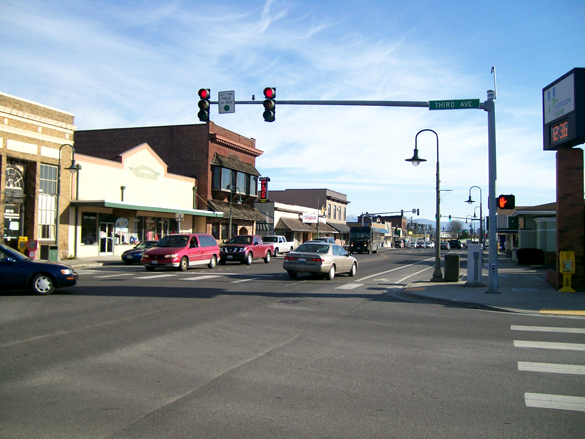 “I witnessed and recorded an orb of light flying westbound right at the bottom of the cloud line,” the witness stated.“It had a light that looked like a search light that was scanning back and forth.”

The witness stated that the object did not appear to have any lights that would indicate that it was a plane.

“In my video you can see at the end of me recording it, it started to move to the right and then upward and then it went into the clouds.” 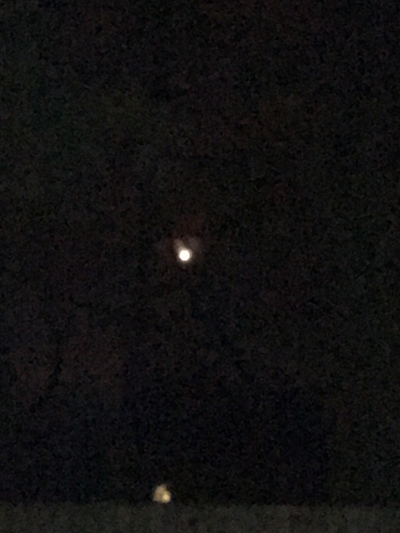 The case was reported to MUFON on January 19, 2016. Washington MUFON Field Investigator Timothy Ward investigated and closed this case as an Unknown.

“The object had no navigation lights and made no noise,” Ward stated in his report.“She watched it  for five minutes or so as she  videoed it with her cell phone. She listened carefully for helicopter noise or any airplane noise that she would recognizeas she lives in a flight path for Bellingham Airport. And she heard nothing at all. Witness states that the object was the size of a basketball moving from west to southwest. Witness also states that the object was below the cloud base while it was scanning the area below it until it ascended into the clouds. Object was close to a mile away she thought.” 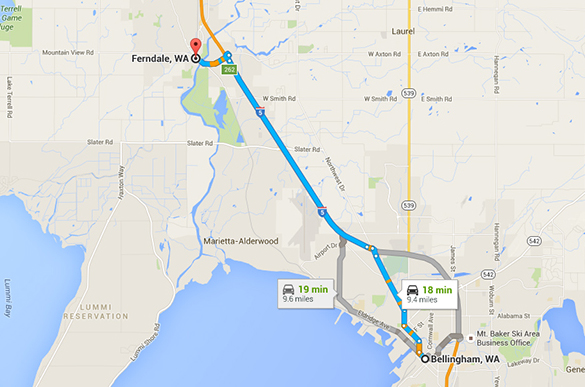 Ferndale is a city in Whatcom County, Washington, population 11,415. Please remember that most UFO sightings can be explained as something natural or man-made. The above quotes were edited for clarity. Please report UFO activity to MUFON.com.