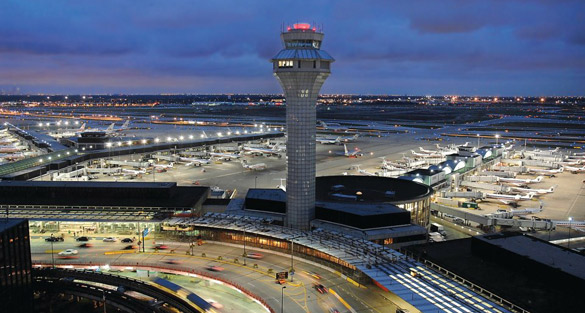 Northwestern University’s Transportation Library has posted an online exhibit celebrating Chicago’s O’Hare airport’s 5oth anniversary, and it includes a YouTube video with audio of a pilot reporting a UFO sighting.

The exhibit, titled O’Hare@50, includes biographical and archival data on the airport. There is an image of John F. Kennedy dedicating the airport upon its opening in 1963, and many other historical tidbits. However, it is in a section titled oddities that one can find a random YouTube video of a recording of a pilot reporting a UFO to the control tower.

The video is from November 7, 2006, the day of a famous UFO sighting that was witnessed by several airport employees. However, none of that is included. This recording is a short conversation in which the pilot reports seeing an object that changes colors and then disappears. The air traffic controller says they are not detecting anything unusual. This is the only UFO reference in the exhibit. 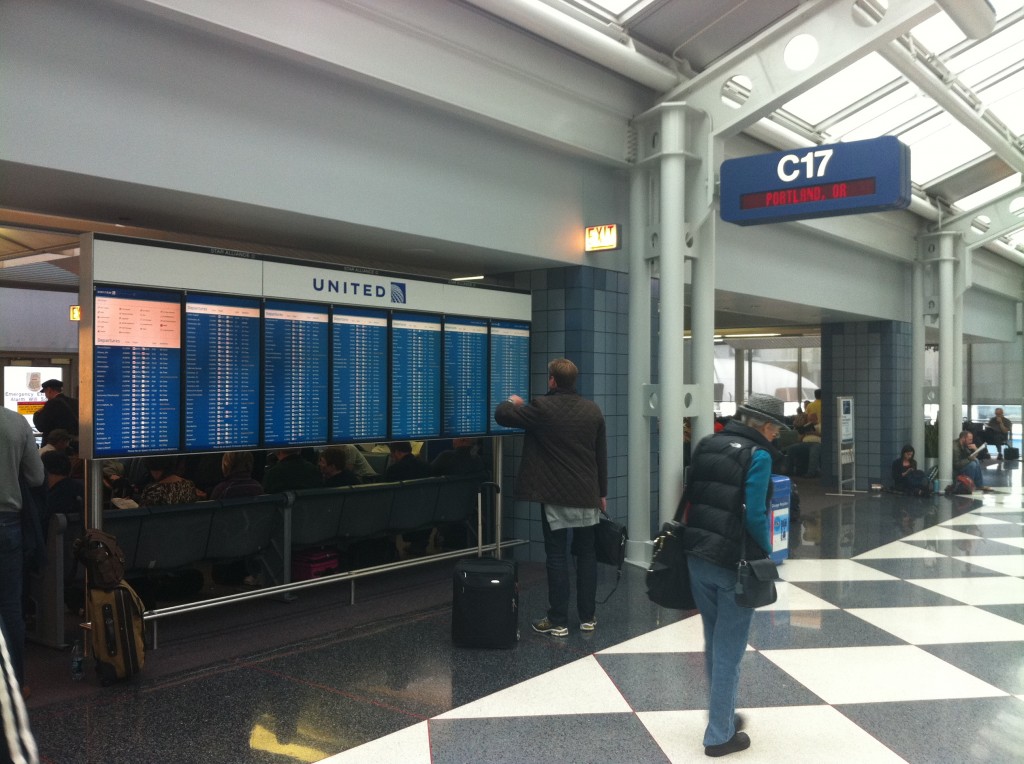 While it is interesting that the UFO video is included in the exhibit, the events that took place that day in November of 2006 deserve attention. According to the Chicago Tribune, who broke the story and made worldwide headlines, at the time, the story was their most popular ever.

Witnesses working for United Airlines, and independent witnesses outside of the airport, reported seeing a saucer-shaped craft hovering above gate C-17. According to the Chicago Tribune’s Jon Hilkevitch, “The disc was visible for approximately two minutes and was seen by close to a dozen United Airlines employees, ranging from pilots to supervisors, who heard chatter on the radio and raced out to view it.”

The object then reportedly shot up in the sky punching a hole in a layer of low laying clouds. The hole then slowly closed itself. There are rumors that pictures were taken, but no video or pictures have surfaced.