A new sci-fi film attempts to depict the horror of alien abductions.

The latest offering from filmmaking duo the Vicious Brothers, Extraterrestrial “tells the story of a group of friends who take a weekend away to a woodland cabin – where they discover a crashed alien spacecraft,” describes MoviePilot. “The experience is just the beginning of a series of horrific extraterrestrial activity.” 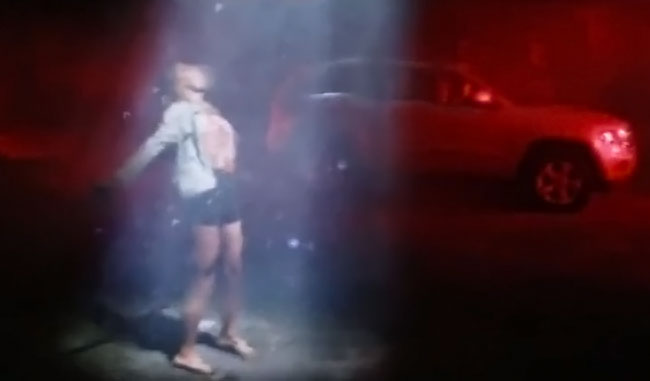 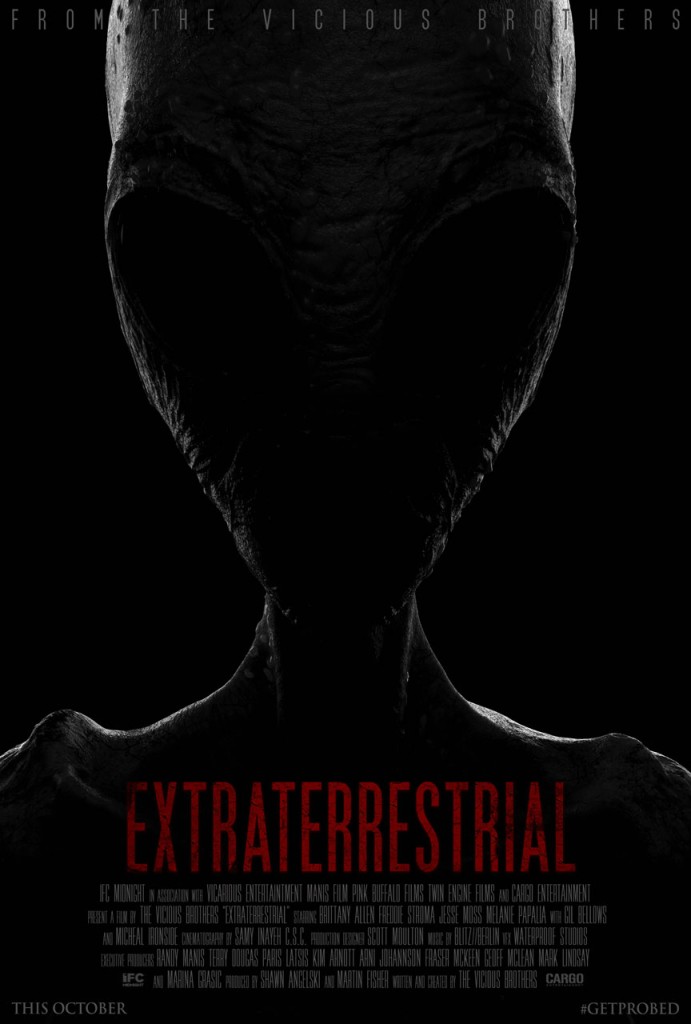 This movie premiered at the Tribeca Film Festival in April 2014, and IFC Midnight has since acquired the rights to the film.

Extraterrestrial will debut on VOD on October 17, and it arrives in select theaters on November 21.