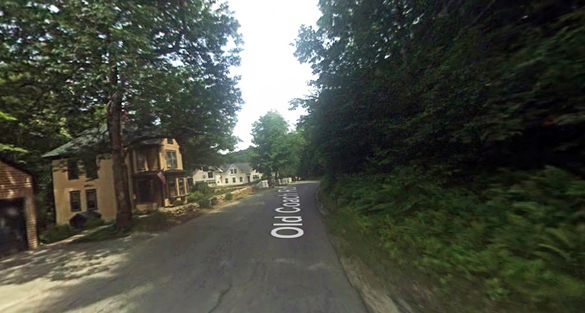 A New Hampshire witness at New Boston reported watching a UFO under 100 feet moving over her vehicle with four lights forming a square about 6:45 p.m. on January 14, 2016, according to testimony in Case 73905 from the Mutual UFO Network (MUFON) witness reporting database. 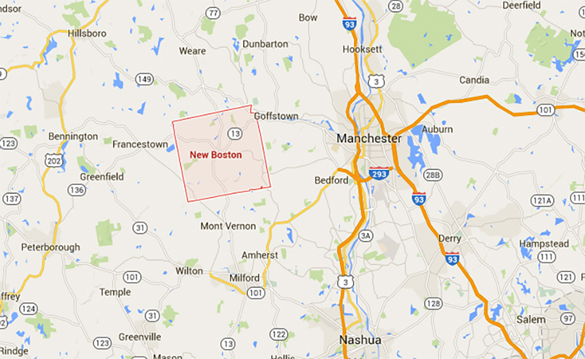 The witness first noticed two bright lights that appeared to be about a half-mile away.

“They were bright and large and at first I thought it was a street light because it was so close to the ground,” the witness stated.“Driving toward it, it was northwest from me.”

As the witness moved closer to the object, she realized it was clearly in the sky and not a street light.

“It was still not moving, until I got very close and it started moving.” 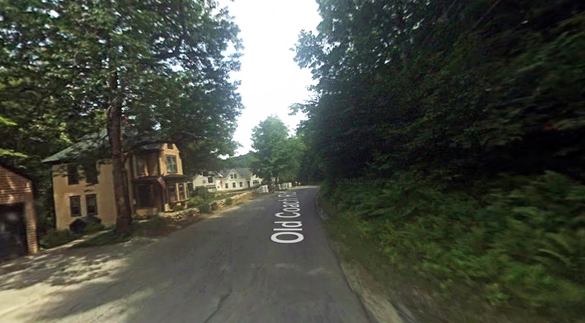 The UFO was not moving until the witness moved closer. Pictured: New Boston, NH. (Credit: Google)

The witness then rolled her window down to check for sound – but heard only the sound of her car.

“My 7-year-old daughter was with me and was the one who first noticed the bright lights, asking what it was. Of course I came home and my husband said it could have been a drone. I just know for a fact it was not a plane or a helicopter. At the time I did not take a picture or video. I was to shocked to even think what to do.” 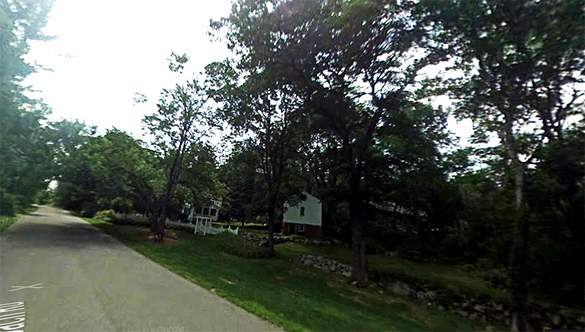 The witness said the object was about 100 feet above her car and made no sound. Pictured: New Boston, NH. (Credit: Google)

MUFON New Hampshire Chief Investigator Valerie Schultz is investigating. No photos or videos were included with the report, which was filed on January 15, 2016. New Boston is a town in Hillsborough County, New Hampshire, population 5,321. Please remember that most UFO sightings can be explained as something natural or man-made. The above quotes were edited for clarity. Please report UFO activity to MUFON.com.