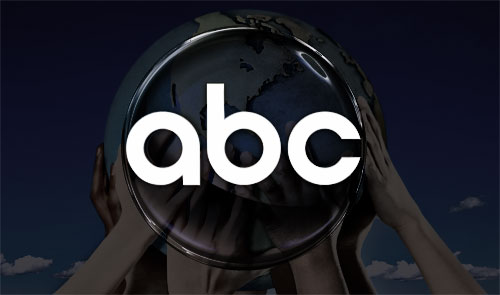 ABC is reportedly developing an alien drama to add to the network’s lineup of shows. 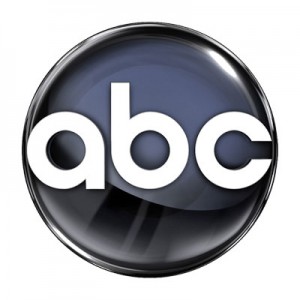 Few details have been released, but according to the Hollywood Reporter, this currently untitled drama is about a group of aliens out to destroy Earth. But rather than an outright assault on the planet, these hostile extraterrestrials will reportedly take a more passive approach. The Hollywood Reporter describes that the show will be “a race against the clock to defeat an unseen alien enemy out to destroy the world by using the Earth’s most precious resource: children.”

As A.V. Club points out, “There’s no indication of why children are such a precious resource.” But the website goes on to speculate, “[T]hough perhaps it’s because their hands are small enough to complete repair work on alien ships, or maybe the alien race covets children like jewels.”

ABC is working with Under the Dome writer Soo Hugh to develop the hour-long episodes for this show.

This new alien drama will join ABC’s other alien show The Neighbors–a sitcom about a human family living in a community of extraterrestrials.