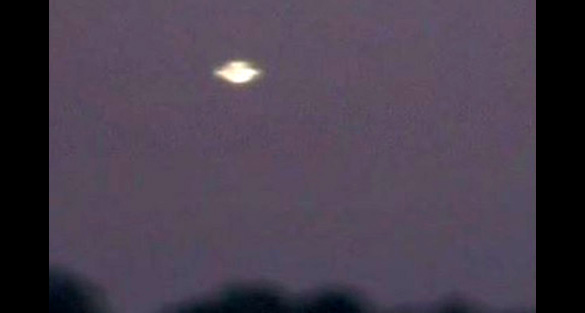 Italian news sites are reporting that dozens of witnesses spotted a UFO over the town of Capua, and one group of friends took a photo. 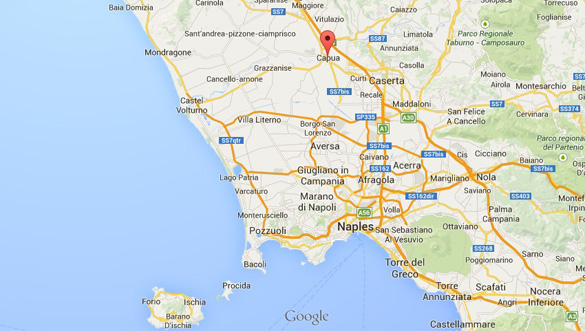 Map of Capua. It resides in the province of Caserta, Italy. (Credit: Google Maps) 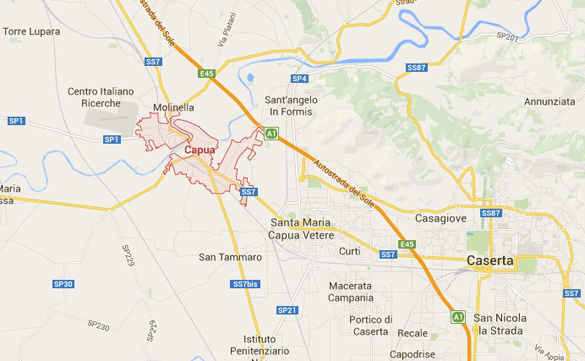 The Capua region, including the hamlet of Sant’Angelo in Formis. (Credit: Google Maps)

A group of friend in an area called Tifata Hills, in the hamlet of Sant’Angelo in Formis, were able to snap a picture of the object. The photograph shows what witnesses all over town had reported, a bright, yellow, cylindrical object. Although the news websites caution that UFO cases need to be approached carefully before making any assumptions, they report the witnesses are convince that what they saw was “out of the ordinary.” 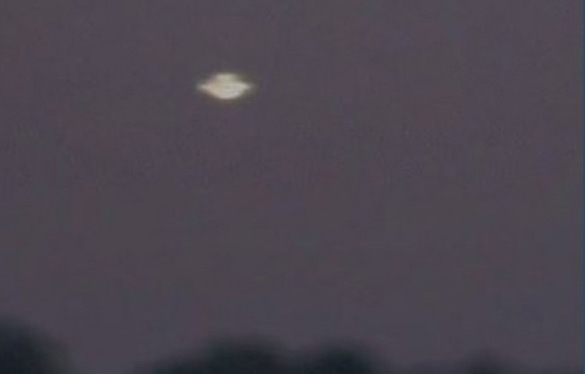 One Italian news website claimed that this was not the only recent UFO sighting in the area of Capua, although it did not reference others. It also claimed “2014 was a year certainly very rich in UFO sightings in Italy and more generally in the world.”

No more details have been released about the sighting or the object’s movements. So for now, all we have is the picture. Take a look and let us know what you think.