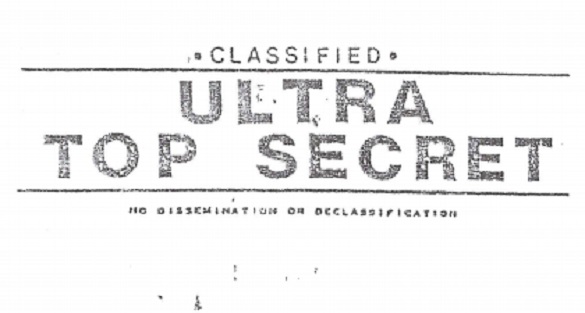 A podcast host claims to have received “Ultra Top Secret” UFO documents outlining a secret government program regarding UFOs. The 47 page documents reviews alleged UFO crashes, the recovery of extraterrestrial spacecraft and alien bodies. One section summarizes a supposed interrogation with an extraterrestrial being.

The documents were posted on the website of the podcast Midnight in the Desert. Midnight in the Desert was created for the return of famous late night paranormal talk show host Art Bell. However, after only a handful of episodes, Bell quit. His producer, Heather Wade, then took the reins. 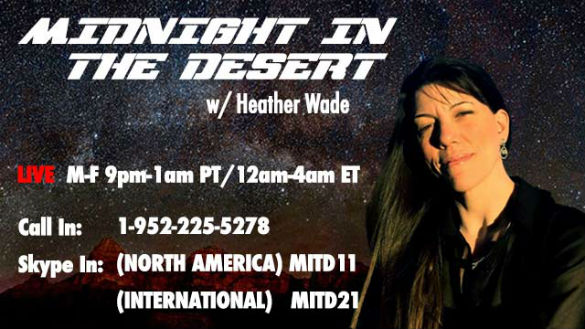 In the Midnight in the Desert post, it says Wade received the documents “from a trusted source.” The article then states that the documents were sent to UFO researcher Stanton Freidman, known for investigating other alleged MJ-12 documents.

The Midnight in the Desert article says Freidman will look into the documents, but also claims “at this time we can find no evidence of forgery.” 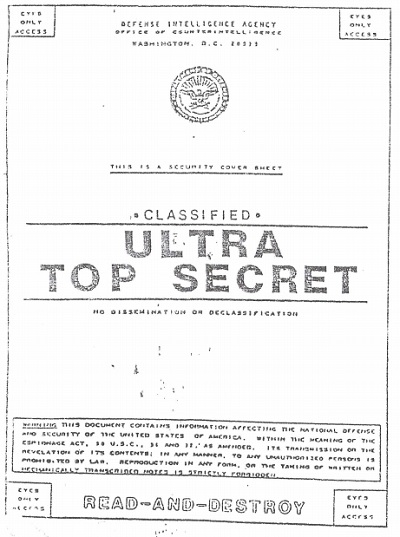 Not everyone agrees. Many have voiced concern. Nick Pope, who investigated UFO for several years for the UK Ministry of Defence told the UK’s Daily Express, “These documents are completely and utterly bogus.”

“The language and the wider feel of these UFO documents is just plain wrong,” Pope continued. “It’s as if someone was playing buzzword bingo with all the words and phrases that excite UFO believers, and throwing in some New Age philosophy for good measure.”

As for the alleged interrogation of an ET, Pope tweeted: “The ‘interview with an alien’ read like a high school student attempting (badly) to write a science fiction short story. Must do better.”

The ‘interview with an alien’ read like a high school student attempting (badly) to write a science fiction short story. Must do better.

This section does seem to be the most preposterous part of the document. In the beginning of the interview, when asked why they are here, the alien says, in part, it is because they “like trees.” When asked to elaborate, the being responds, “You see, we would hate to see you blow-up such a pretty little planet…”

So why would someone go to the work to fake these documents? Pope says, “As with previous such documents that have surfaced in the US, I suspect they’ve been hoaxed by someone on the fringes of the UFO community, playing an elaborate practical joke to see if they can put one over on the true believers.”

These are not the first “MJ-12” documents to allegedly be leaked by government insiders. The terms MJ-12 and Project Aquarius, an alleged MJ-12 project that is also referenced in the newly released papers, where first mentioned in a document released in the 1980s that where admitted by their author to be fake. Documents continued to be sent to UFO researchers from anonymous sources throughout the 80s and 90s.

The documents have been highly controversial among UFO researchers. Freidman believes he has shown some of them may be legitimate, but admits, most of them are hoaxes. Either way, the information in the documents has been very influential to the modern mythology surrounding alleged UFO conspiracies.